Your Kid’s Obsession With Dinosaurs May Actually Make Them Smarter 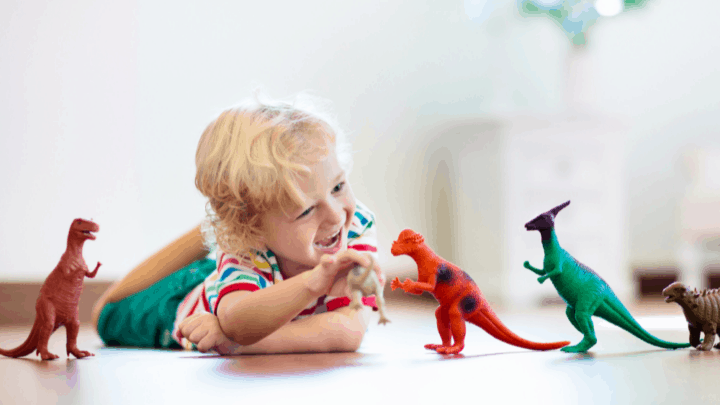 A child’s fascination with a topic such as dinosaurs invokes a sense of learning in their brains. They like dinosaurs, therefore, they want to learn about them. They aren’t forced to learn about them; it just happens as a result of passionate involvement.

An investigation carried out at Indiana University and the University of Wisconsin discovered that those who demonstrate an intense interest in a subject perform better at a later age. This specific passion is called “conceptual domain” and ‘enhances perseverance, improves attention, and promotes the skills of complex thinking,'” Indiana University professor Joyce M. Alexander and her colleagues found. One of the results of conceptual interests “appears to be the development of fairly rich, oftentimes taxonomically organized knowledge aligned with domains that are relatively narrow in scope.” Does this sound like your dino lover? It does to me as a parent of two dino-obsessed boys who are highly fascinated and knowledgable about specific dinosaur facts and species.

How Does Play Increase Intelligence?

Encouraging a child to play increases their intelligence because children learn through hands-on activities. If you remember being in preschool and Kindergarten, then you know those grades are packed with hands-on activities to promote learning. The same goes for playing with dinosaurs. Children are playing by pretending, invoking their imagination, and learning the types of dinosaurs.

When your child is invested in something such as dinosaurs, it’s best to not stifle that passion. Children’s passions can escalate as they get older and become a viable career choice if their passions are nurtured while they’re young.  Alexander’s study cites that “interest in conceptual domains has the potential to enhance learning both prior to and following the transition to school.”

When children reach school age, they typically abandon their passions and begin learning about math, science, language, and history. It’s not that they don’t like dinosaurs anymore, they just don’t have as much time as they did before to dive into that passion.

Why Are Dinosaurs So Fascinating to Kids?

Dinosaurs are fascinating to kids because there’s so much to learn about them. Children are naturally curious beings and are always asking the question, “Why?” This question might annoy you because you’ve been asked it too many times. However, children genuinely want things explained to them. By fostering their interests, perhaps dinosaurs, you can explain to them all the different kinds of dinosaurs, where they lived, what they ate, how tall they were, etc.

Why Are Dinosaurs Linked to Intelligence?

As children learn more and more about something they are fascinated with, they start to retain that information as knowledge. It’s not just dinosaurs that are linked to intelligence, it’s any passion your child develops at a young age. Whether it’s cars, planes, bugs, or animals, your child will want to continue learning about those things.

As children grow older, they take that curiosity and knowledge with them. They start to inquire about other passions that interest them and begin building knowledge on those topics. For example, they may start becoming passionate about science or history and want to expand on that knowledge even further and become a scientist or a historian.

Your child may not care for dinosaurs much anymore, but they did learn something valuable from that passion: knowledge is the path to understanding. They took something they loved, dinosaurs, and turned it into a project where they searched for information to try and understand these prehistoric creatures.

When you’re a kid, there’s a whole realm of possibilities to explore about the world around you. You are free to dive into your passions and understand them. This is something you should never take for granted.

Encourage your children, even throughout their academic years, to hold onto the things that make their eyes light up. Don’t let learning become a taboo topic. Don’t ever let them forget about the fire that was ignited in their souls as they played pretend with dinosaurs, animals, trucks, or whatever. Let them keep those flames lit, so that when they get older, they will have discovered so much about themselves and gained knowledge that can only be found in the power of learning. 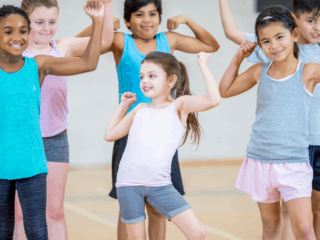 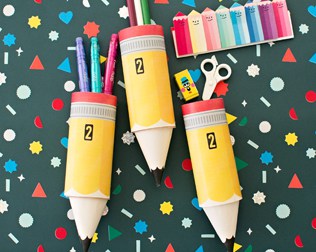