The Cube (officially in its 3rd version, Cube 3) is a 3D printer designed for home use. At $999, it’s not for the faint of heart, and is definitely at the cutting edge of consumer technology – most off-the-shelf 3D printers are pricier. If you don’t know about 3D printing, the concept is just like an ink or laser printer, except instead of printing on a piece of paper, the cartridges used in the printer contain plastic that is shot with accuracy by nozzles into a space. The end result is a 3D object designed by you.

In a nutshell, anything you can imagine within a 6x6x6 inch space can be printed – think toy figurines, mugs, frames, jewelry, paperweights, the list is endless.

The Cube comes with 25 different 3D patterns, so printing can happen immediately. You can also create your own 3D patterns using the supplied software which is useable on both Windows and Mac operating systems.

What’s cool are the kid themed 3D publishers already available on Cubify’s site (maker of the Cube). If you want some starting inspiration on what to create, there are lots of fun options such as making your own dolls, dollhouse furniture, crafts, jewelry, robot nation and more.

To get in on the cutting edge of consumer technology and get making with the kids, check out The Cube which is available for pre-order starting from $999. The first pre-orders are slated to ship by mid-June. 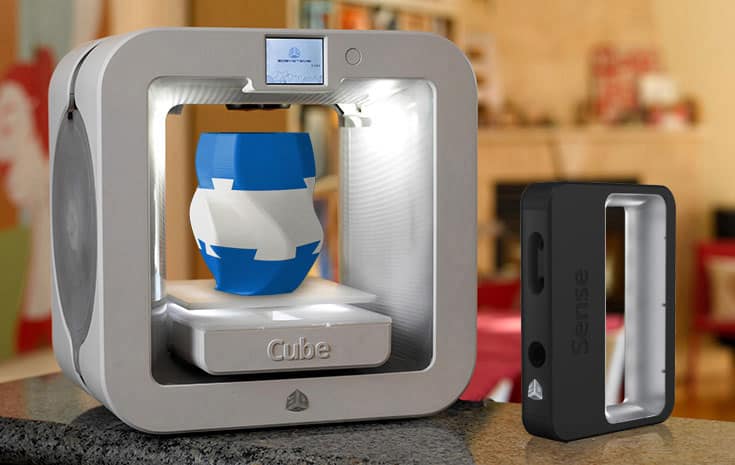 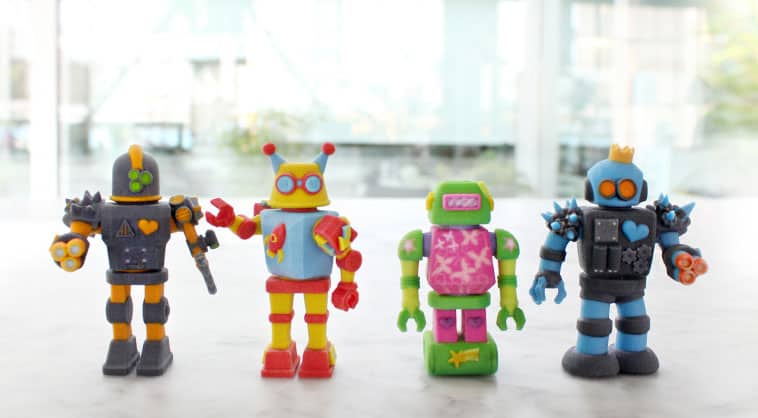 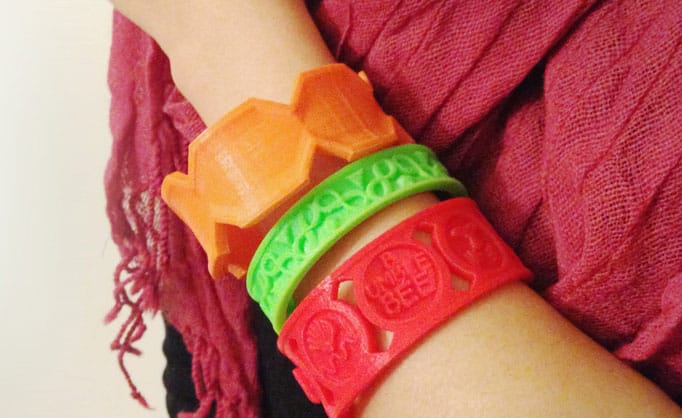 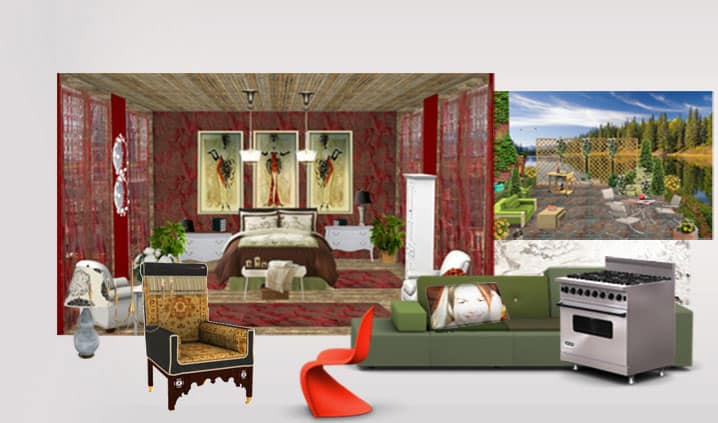 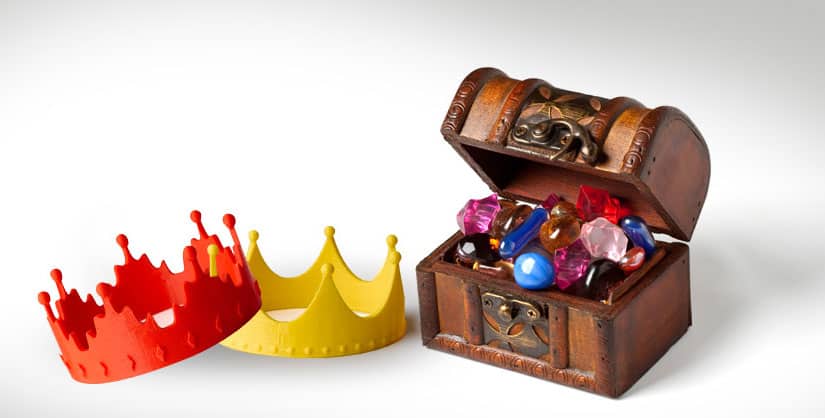 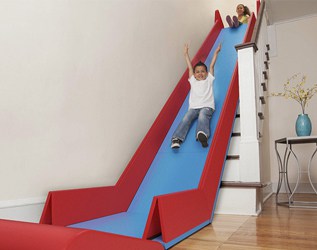 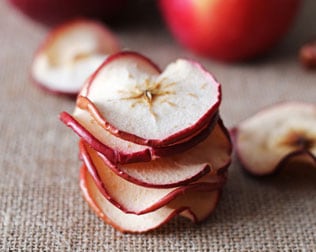