Mr. Potato Head Joins Star Wars Forces With The Yamdalorian and the Tot 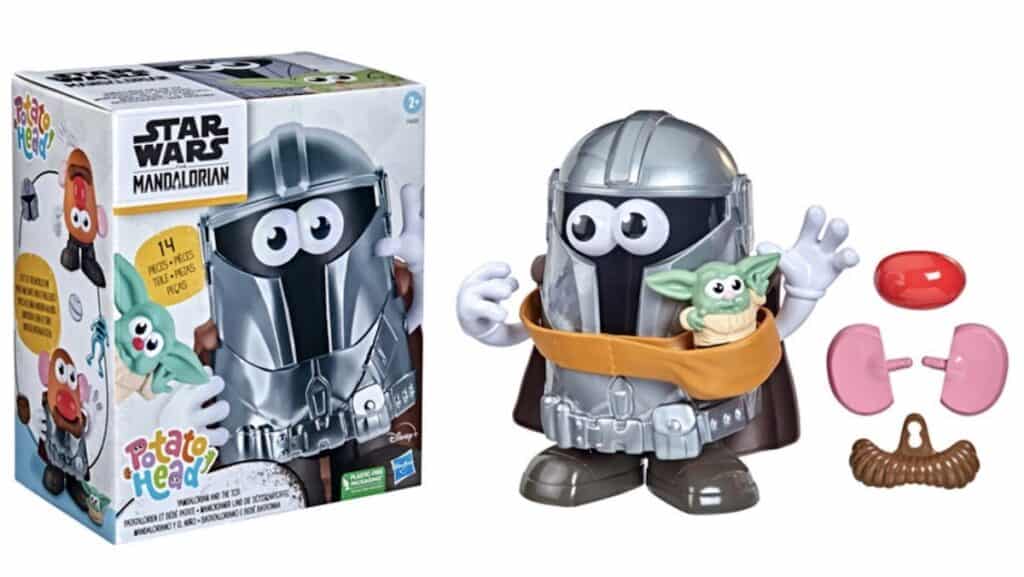 What comes with the Star Wars Potato Head toy?

This bounty hunter, known as The Yamdalorian, features a 5-and-a-half inch body base and 13 additional parts to build the greatest bounty spud in the universe. These accessories include helmet, armor, cape, feet, eyes, arms, ears, nose and a mustache. The intergalactic being wouldn’t be complete without the perfect-sized pouch, so he can carry his son, the Tot.

When will I be able to purchase the Star Wars Yamdalorian Toy?

Excepted to arrive in stores and online in February 2022, but if you really want to guarantee and not miss out on this new Hasbro toy, you can pre-order yours at Entertainment Earth for $15.99. Recommended for children ages 2+, this creative toy would make a great gift for anyone who loves Star Wars, Mr. Potato Head, or both. Most parts are also compatible with other Mr. and Mrs. Potato Head toys. (Each sold separately and subject to availability.)

If you don’t want to wait you could also or get your own mini Star Wars Potato Heads which are available now.

Can’t get enough of either? The latest in the Star Wars television series,The Book of Boba Fett is currently streaming on Disney+. This new fantasy series is a spin off of The Mandalorian and follows Boba Fett as he returns as ruler of Tatooine. Hasbro has also produced other Star Wars and Mr. Potato Head-themed toys over the years, including Darth Tater, Spud Trooper, R2-Potatoo and if you’re a collector, an additional 5 Star Wars-themed potato heads were once sold exclusively through Disney Theme Parks, including Luke Frywalker, Yam Solo, Spuda Fett, Princess Tater, and Darth Tater.

What is the story behind Mr. Potato Head?

For those Mr. Potato Head fans, some fun facts for you, Mr. Potato Head was invented and created by George Lerner in 1949 and shortly thereafter in 1952, first manufactured and distributed. The toy was the first toy to be advertised on television and has been in production since. Even more historical facts, in 1975, the main potato part of the toy doubled in size, while the accessories adjusted to scale size.

In 1985, Mr. Potato Head received four postal votes in the run for mayor of Boise, Idaho. He didn’t win, but as verified by Guinness World Records, holds the record for “most votes for Mr. Potato Head in a political campaign.” In 1995, Mr. Potato Head had a leading role in the Disney/Pixar animated film Toy Story. In 2000, the toy was inducted into the National Toy Hall of Fame.

In 2020, Hasbro created a sustainable version, made from a plant-based plastic derived from sugarcane, and taking on the name of, Mr. Potato Head Goes Green. Hasbro has also most recently updated the brand marketing name as simply Potato Head, while still keeping the individual characters of Mr. and Mrs. Potato Head.

For those of you who are Star Wars fans, “Remember…the Force will be with you, always.” Obi-Wan Kenobi 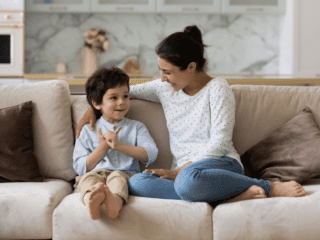 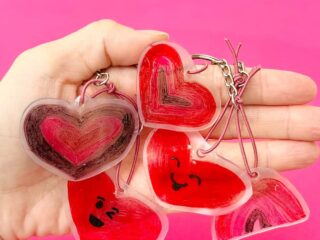