Thinking About Spanking Your Kid? Studies Show Spanking Can Lead to Worsening Behavior 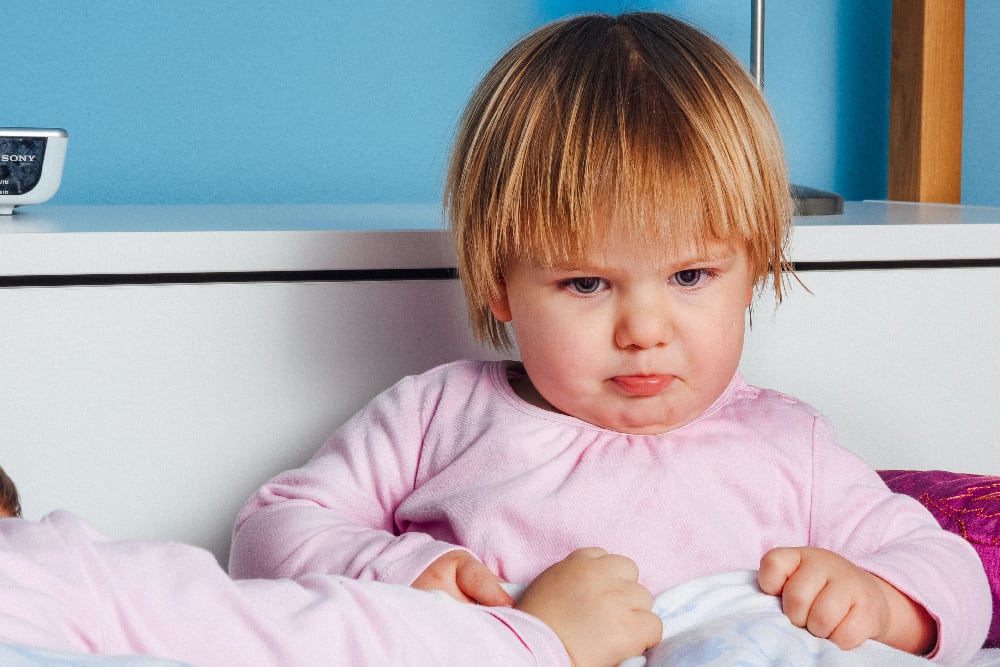 Spanking is one of those things that parents think they have to do in order to make their children listen. However, studies have shown that spanking your child can actually lead to worsening behaviors and even cause harm to their mental state. There are still many parents who choose to spank their children. There are several other alternatives to spanking that have been on the rise in the past decade or so.

What do experts say about spanking children?

According to the article “Spanking Can Worsen a Child’s Behavior and Do Some Real Harm, Study Finds,” physical punishment may seem like the right choice; however, it doesn’t seem to “improve a child’s positive behavior or social competence over time” (LaMotte, 2021) When parents hit their children, they think it will solve the problem and alter their behavior. However, studies have shown that it can actually have the opposite effect. Children who are hit or beaten are more likely to hit when they get older, especially in relationships (LaMotte, 2021). They may also develop low self-esteem and “fewer cognitive skills” than if they had received positive reinforcement (LaMotte, 2021).

What should I do when my child has a tantrum?

When a child throws a temper tantrum, a parent’s first response may be to spank or hit them; however, this will only aggravate the situation more. Children may become even more defiant over time, thinking that they can oppose any authority that stands in their way (LaMotte, 2021). Unfortunately, spanking is still allowed worldwide. In all 50 states, there are no laws banning spanking or hitting a child. Almost all schools, however, are banned from using physical punishment during the school day (LaMotte, 2021).

According to the article, in 1993, almost 50% of parents reported that they spanked their children. However, in 2017, it was reported that the number has steadily decreased to 35%. The relationship between Millennials and Gen Z is much different from the relationship between Millennials and their parents, Gen X. Millennials are now using more positive reinforcement with their children, and using other alternatives to spanking, such as time out or grounding. On the other hand, worldwide, the rate of spanking amongst parents is still considered way too high (LaMotte, 2021).

What are alternatives to spanking?

According to Child Development Specialists, there are several ways to discipline your child without using spanking. For instance, you can set limitations and boundaries on what your child can and cannot do. You can also use negative reinforcements such as grounding or restriction if they do not obey your rules. It’s especially important to take your child’s age into consideration as well. If your child is still an infant, it is never okay to spank them. They need constant love and affection because they don’t know any better.

At young ages, such as toddlers, things like taking their toys away or not letting them watch television would still be 100% better than spanking them. They will understand that their negative behavior has consequences, without getting beaten. Toddlers, especially, “crave their parents’ attention, so use that to your advantage” when disciplining them (LaMotte, 2021). When they are older, it is much more appropriate to ground, restrict, take away devices, or not allow them to go out with friends than to spank them.

Whatever method you choose to discipline or reinforce your child, it’s always best to not use excessive force on them. Children need love and attention, even when they misbehave. They need to be reminded that even though their behavior is not acceptable, the consequences will never involve beating or hitting them. Creating a positive parenting environment will not only help them excel in life, but it will develop a stronger bond between the two of you. 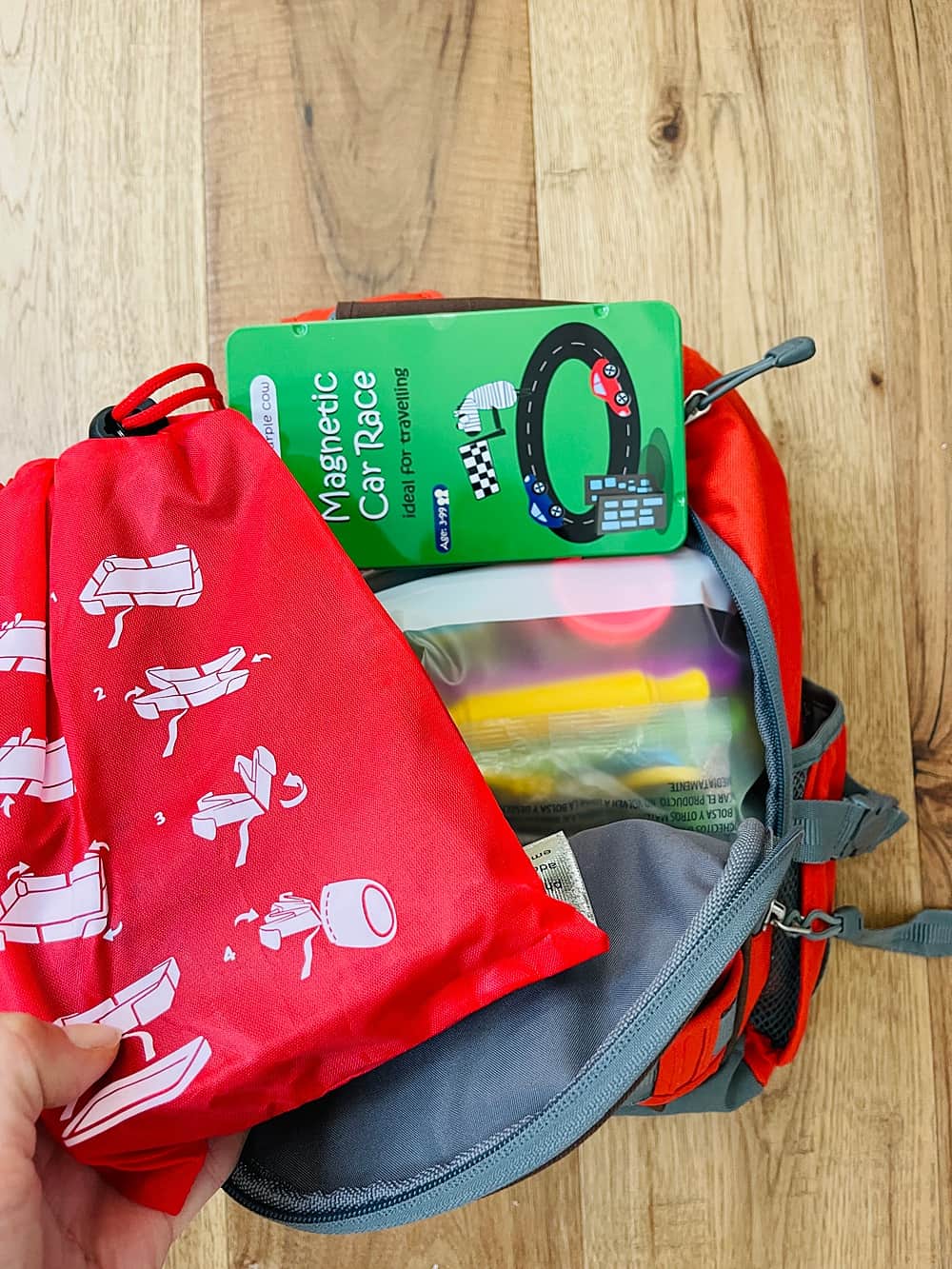 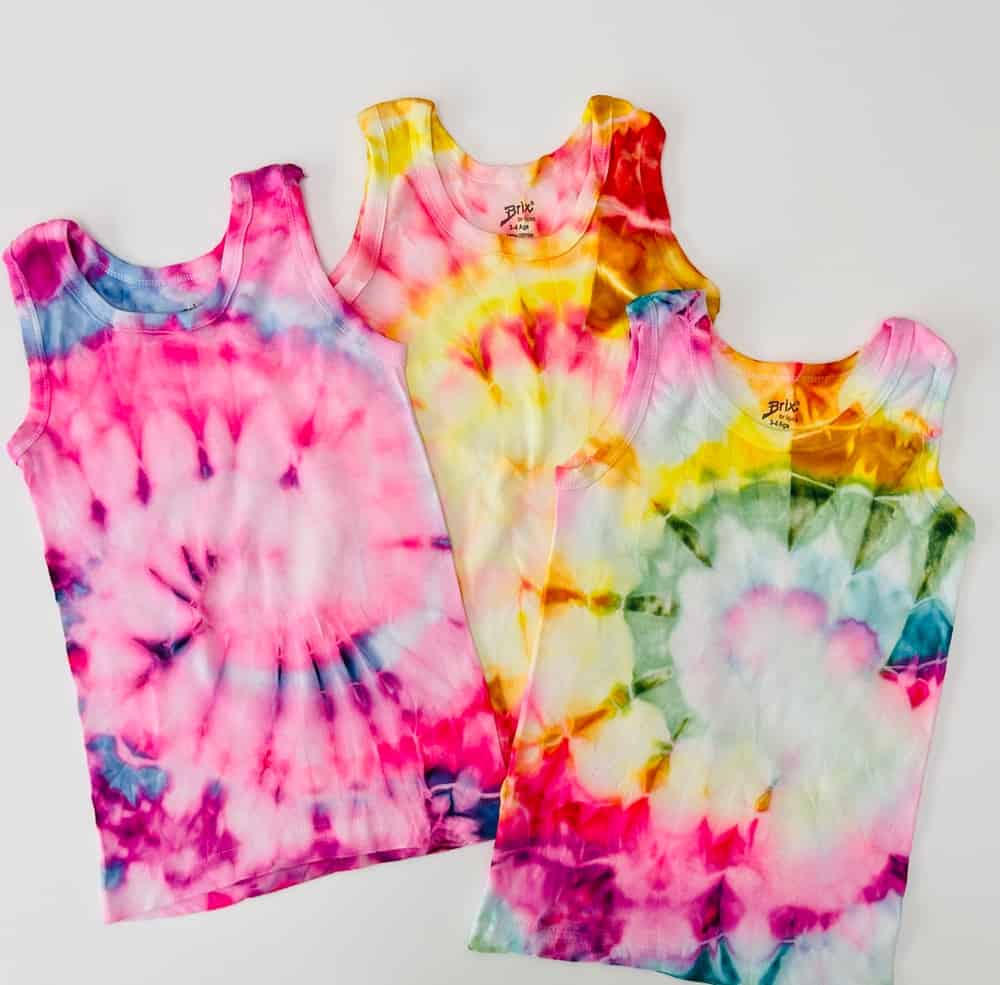 HOW TO TIE DYE WITH MARKERS
Read Next Post →