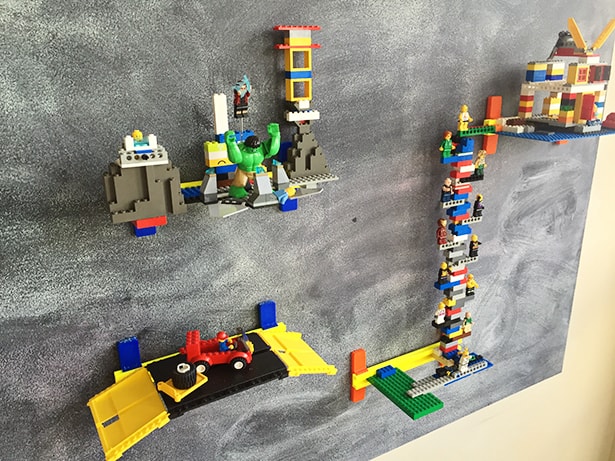 We’re huge fans of LEGO’s and creative kids. So of course we were immediately intrigued with the innovative concept of playing with floating LEGO’s.

The founder and dad of this clever idea, Lee Evans, was inspired to design Air Bricks – a fun way to suspend LEGO’s on the wall – after one of his son’s request. 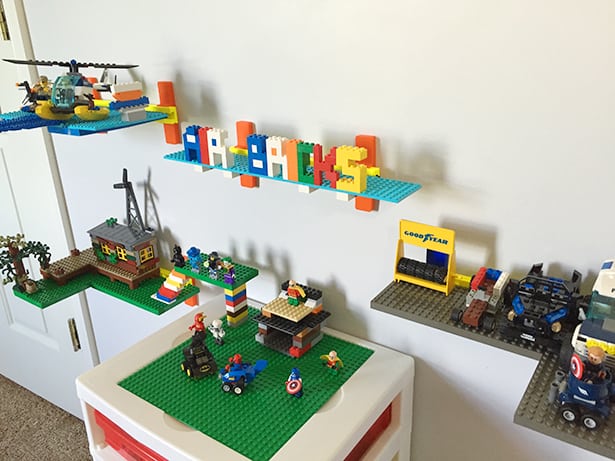 “My sons wanted a way to build with their LEGO’s on the wall that wouldn’t fall apart if they built something of decent size. (Translation: “Dad, we can’t build “cool” things on the walls using just LEGO plates. They fall apart and we can’t play with the LEGO guys. Can you make something so that we can?”) I figured there had to be someone in the market making a product to solve this problem (after all, LEGO’s are everywhere with huge fan bases, and it seems like there’s a LEGO version of everything). But, there wasn’t. So I sketched a design that I thought would work, drafted it in CAD and had one of my friends/coworkers who is strictly a design engineer check it out.” 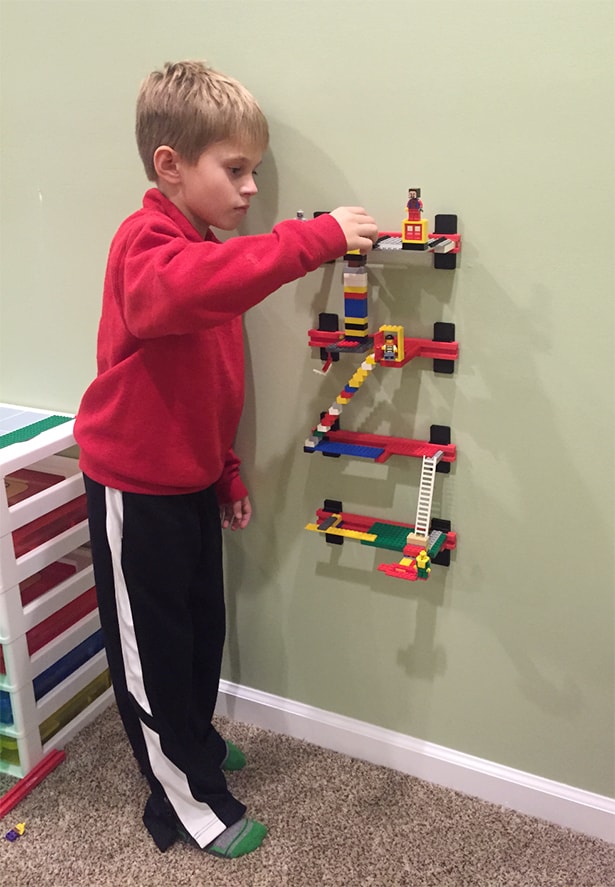 As any parent of LEGO-enthused kids (myself included) we all know the seemingly million of LEGO pieces that lay strewn on the floor. Vertical toy play seems to be on the rise and we’re loving the innovation we’re seeing behind it. Less clutter, more use of space, and flexible play for smaller dwellings is a win for both parents and kids. 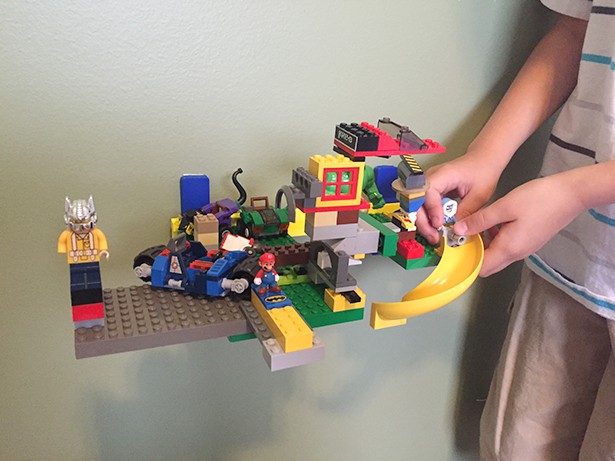 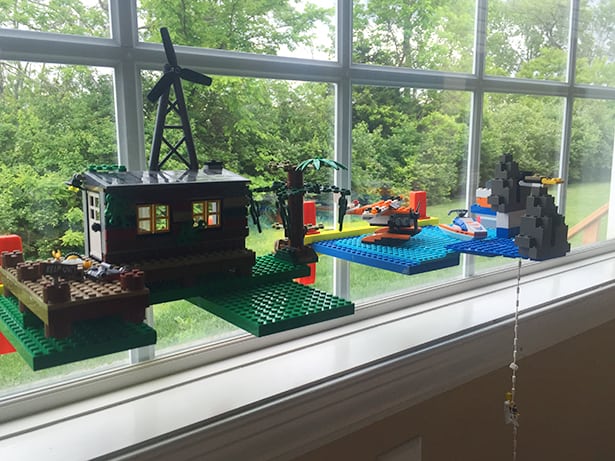 So what are Air Bricks? They’re essentially a patent-pending, removable plate that look like long strips made of safe ABS plastic. The plates go on the wall and have grooves to hold LEGO, MEGA BLOK and other toy bricks. Air Bricks come with 3M removable adhesive strips that allow them to stay on the wall, but are safely removed. 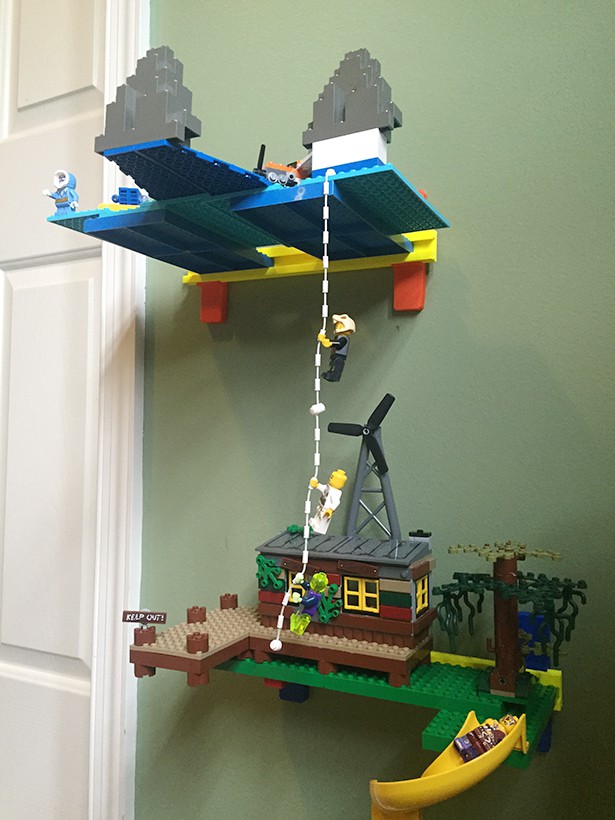 Evans and his team are excited to launch Air Bricks, but one of the best part for Evans has been, “being able to show my sons that good ideas and dedication can turn into real results. It’s been so much fun at every step and we’re brimming with excitement about getting out first production run in stock.”

We love creative parents and kids and even more when they work together to solve a play-based need that benefits both. 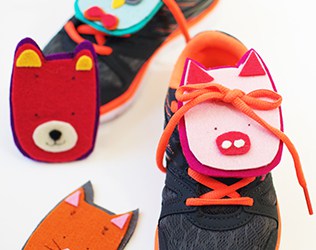 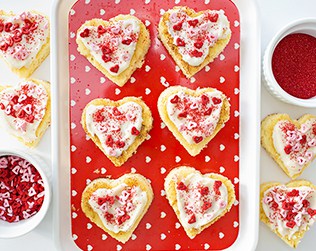