The process of discovery is just as important as the end results. Simple science experiments help test hypotheses and encourage young children to build exploratory and critical thinking skills. 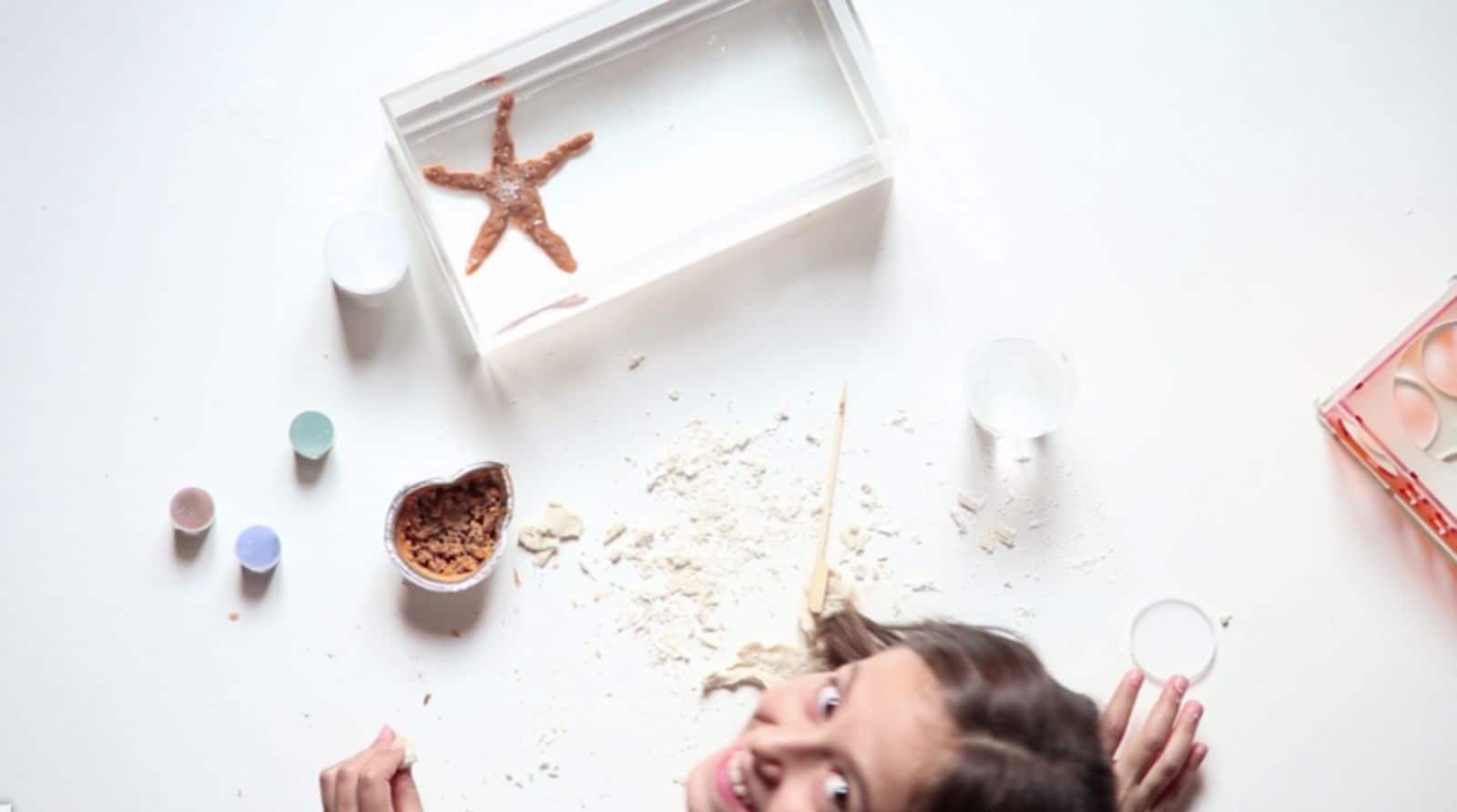 Alchemist Matter is a new company which enables kids to create single materials and test their chemical and physical boundaries. For example, what happens when you create something capable of floating in water or sinking? Or when you can create a stain and remove it as fast as you made it? 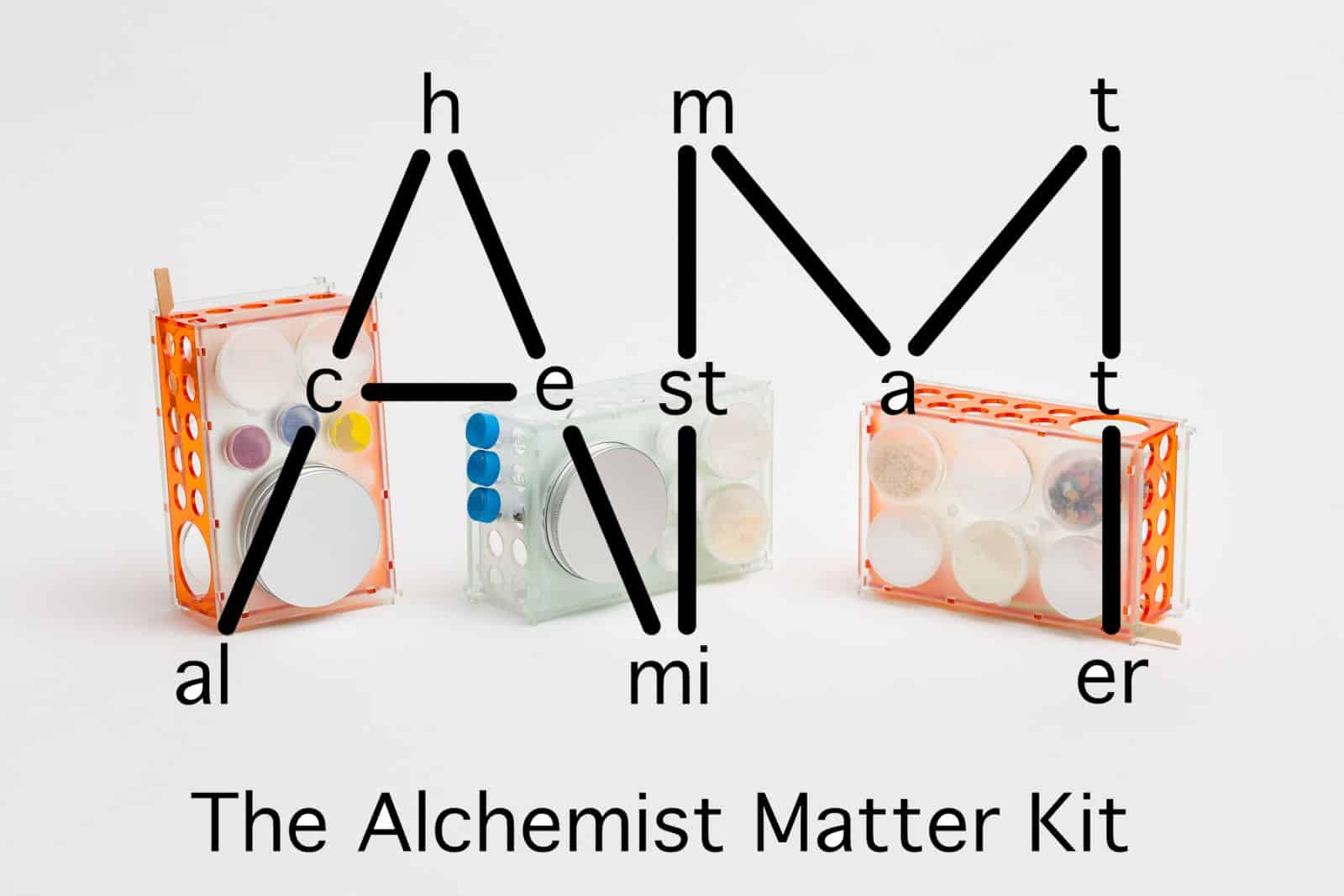 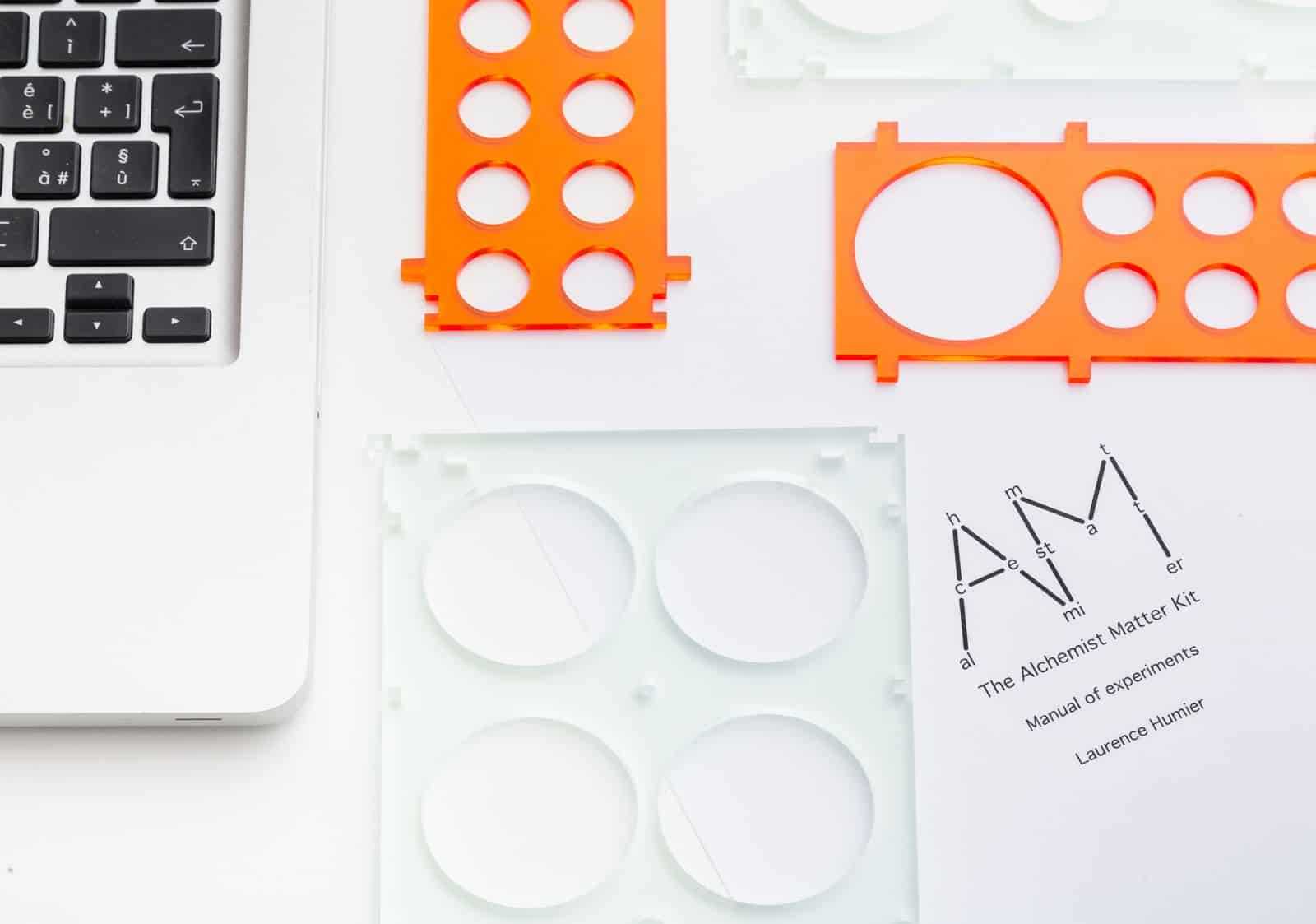 The kits launched on Kickstarter and recently reached their funding goal in mid-January. Created by Belgian engineer Laurence Humier, the science kits are composed of three modular test-tube racks, with containers filled with different raw materials, and a manual that guides you though a gradual learning process. 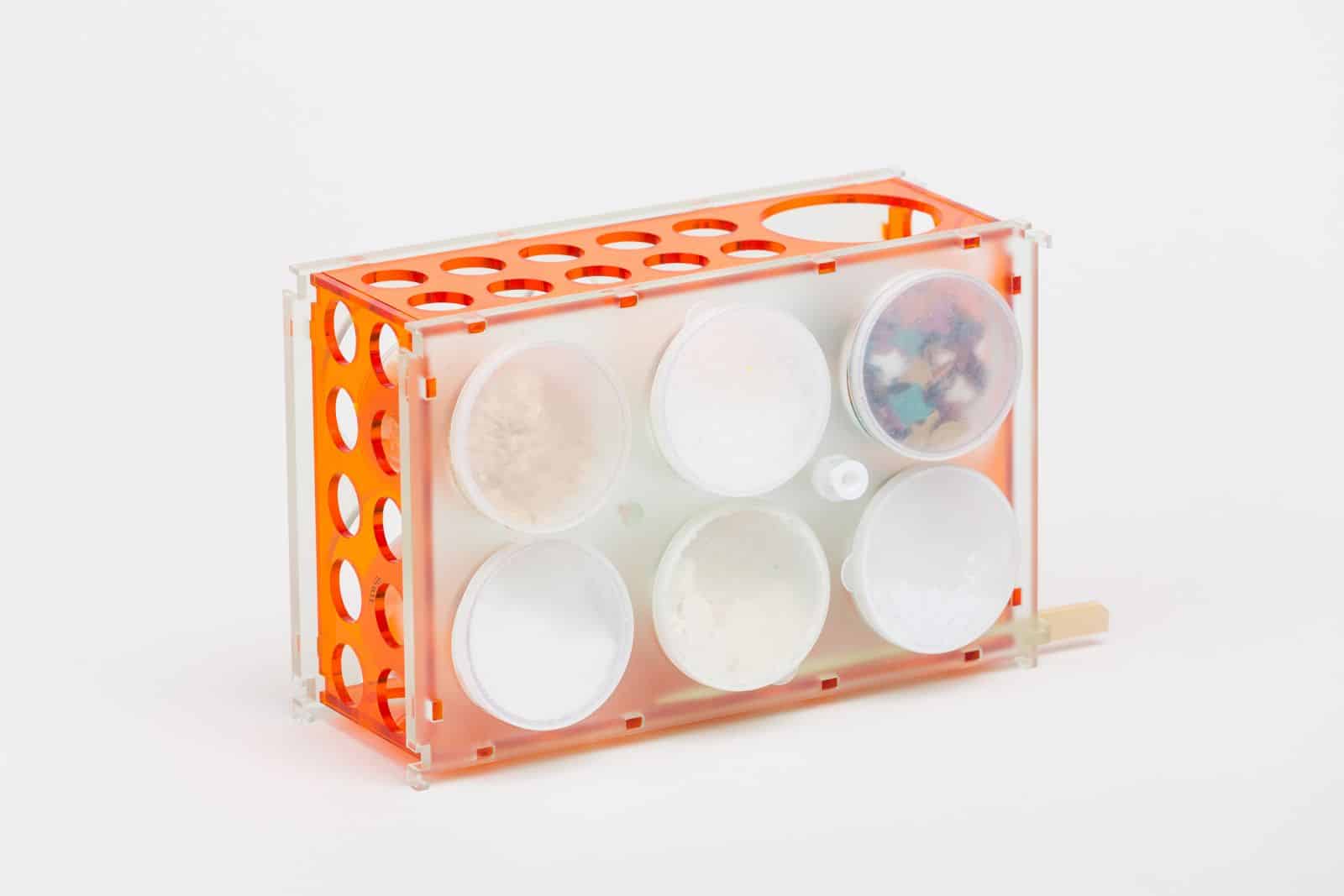 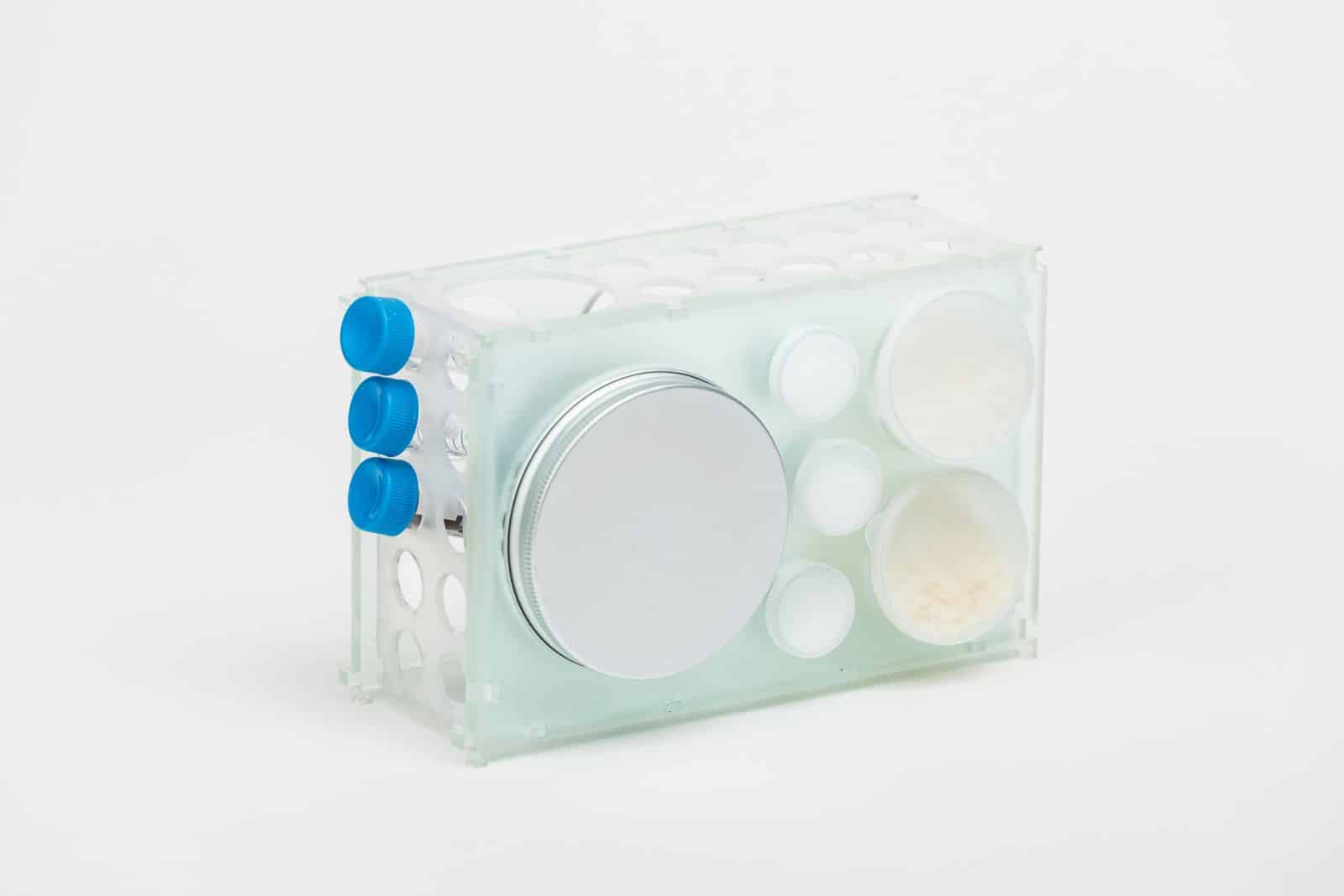 From Alchemist Matter, “you will experiment with components that look similar to the naked eye but react differently—the same way that alchemists, the ancestors of chemists, did!” 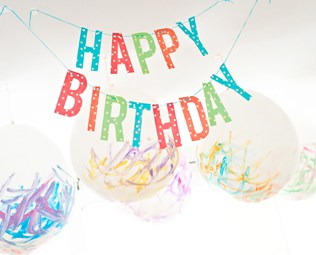 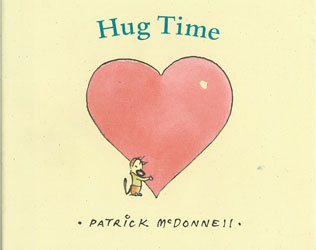