SMART WOODEN DOLLS THAT COMMUNICATE WITH NO SCREENS 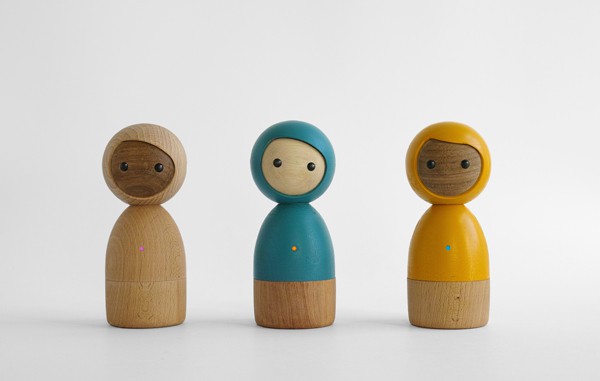 This dolls, name Avakai, were inspired by previous Soundcloud employee Matas Petrikas’ desire to create a physical toy for his daughter that promotes social interaction and empathy while using technology to connect people. He partnered with industrial designer Justyna Zubrycka to create these unique dolls. 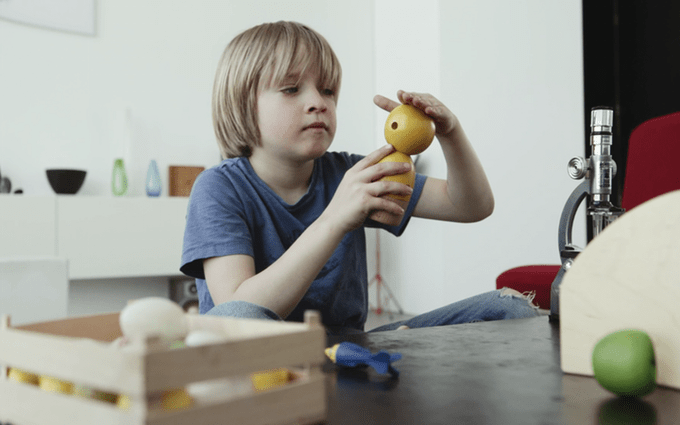 Although the dolls are made from high quality wood from sustainable forests with European standards, and resemble old-time Matryoshka dolls, they have “superpowers” kids can unlock such as speaking in musical notes, sharing feelings and proximity sensing. There are no screens required, instead the dolls communicate via blue tooth technology and for longer distances, can be connected via a mobile app. 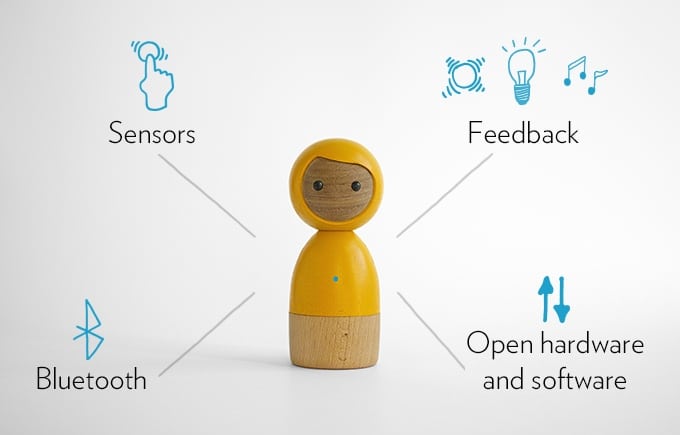 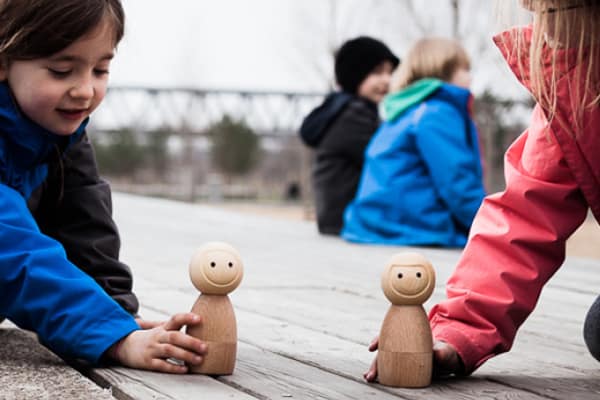 Some ideas for the Avakai dolls are sending each other hugs or tonal message, playing treasure hunt or hide and seek by placing a toy or trinket inside the dolls, or sending a vibrating message to your child’s doll to let them know you’re nearby. 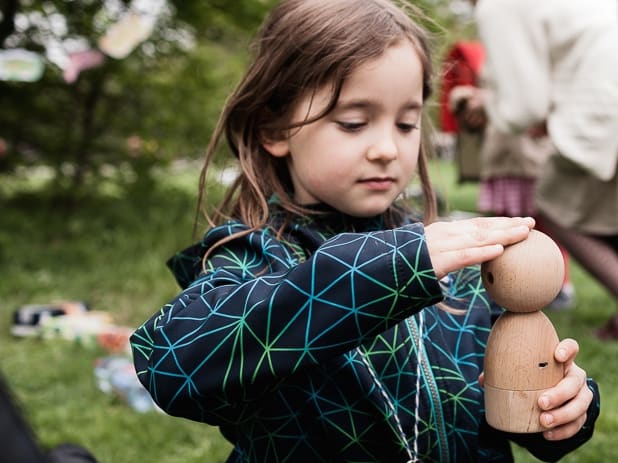 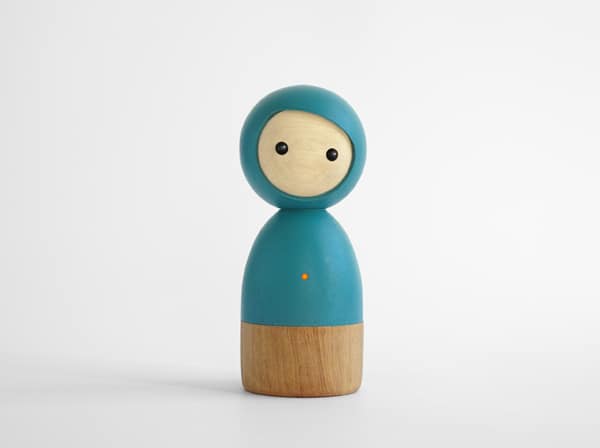 Vai Kai is currently crowd-funding the Avakai dolls on Kickstarter with about two weeks left in the campaign. Dolls are expected to ship March 2016.

Learn more about the campaign here.

(All images via Vai Kai)
(Via Fast Company) 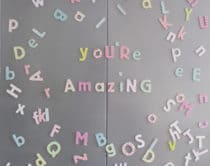 6 SIMPLE WAYS TO INCLUDE LETTERS IN KIDS’ SPACES... 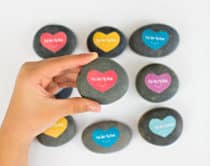 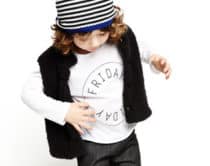 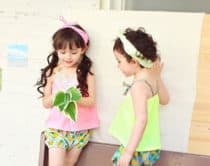 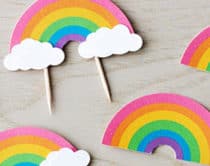 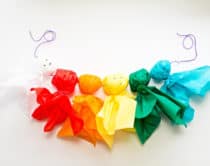 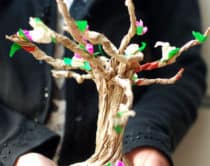 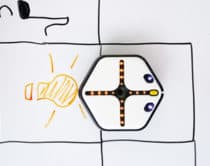 ROOT IS A FUN ROBOT THAT TEACHES KIDS TO CODE... 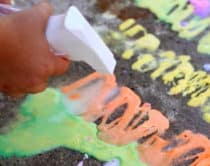 12 CREATIVE THINGS TO PAINT OUTSIDE...