Meet DiDi, a cute teddy bear that’s currently a Kickstarter campaign, looking for funding to progress their project. Founded by innovative toy company Roam & Wander, the concept behind DiDi is quite clever – DiDi is a plush bear with openings at the head and chest area. The secret is that you insert an iPad into DiDi, and when running the included DiDi app, DiDi’s face displays different expressions indicating progress, while DiDi’s chest area (using the same iPad), has learning activities.

DiDi teaches children a variety of early education topics, such as letters, numbers, colors, shapes, phonics, and basic reading. In addition to the games and learning activities, DiDi also has a series of “Magic Touch” toys, which are toys that interact with the iPad screen, so they are tangible, handheld items that your child can use in conjunction with the DiDi app. These toys feature every day skills like brushing your teeth, eating or drinking.

Having already successfully funded another Kickstarter campaign for a similar toy, Tutu the bunny, which is powered by an iPod Touch or Iphone, Roam & Wander have the experience behind taking it a next level with their interactive teddy bear for the Ipad.

The Kickstarter campaign for DiDi the bear still has almost a month to go and is estimated to ship in August 2014. 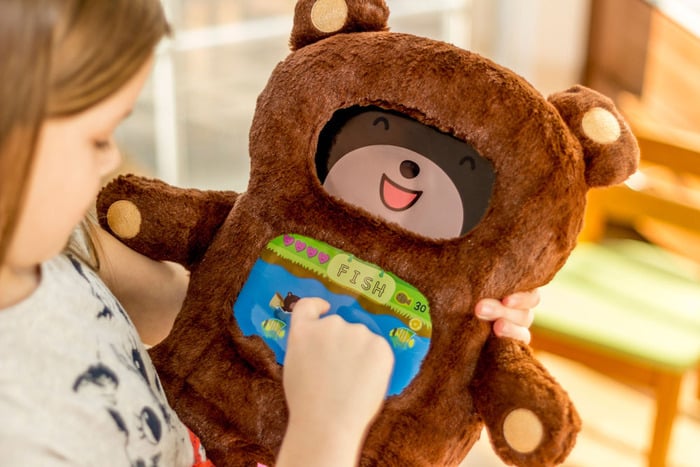 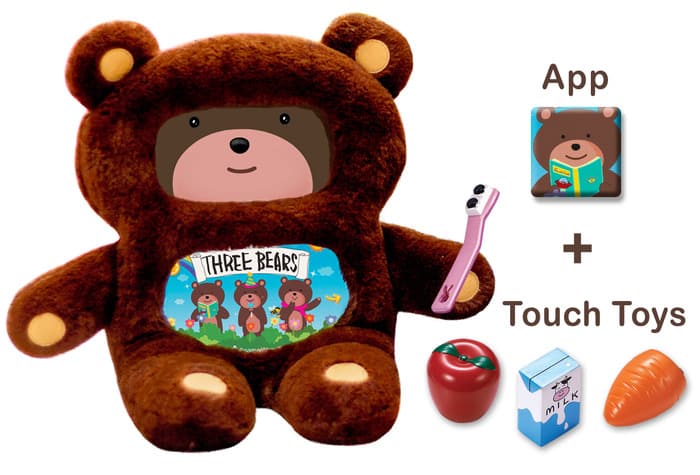 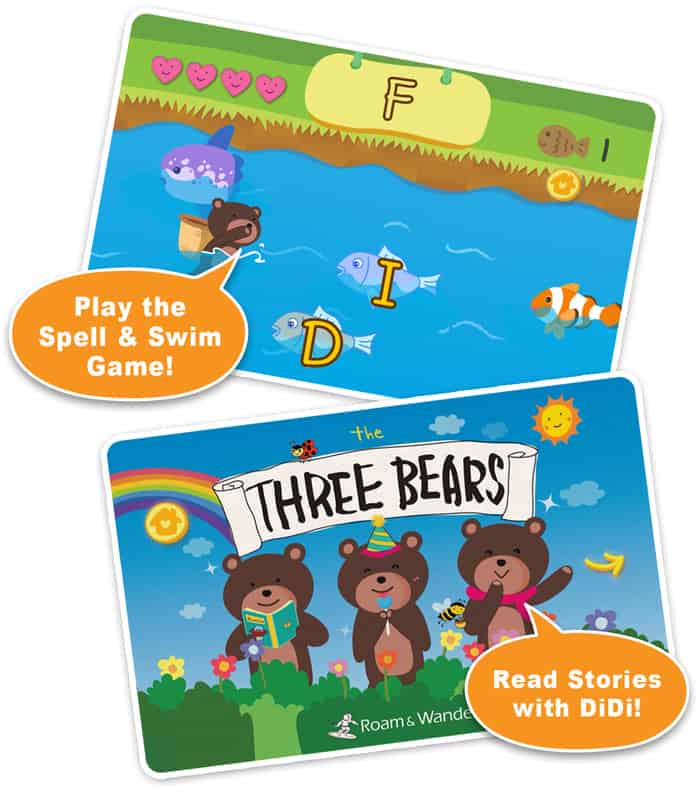 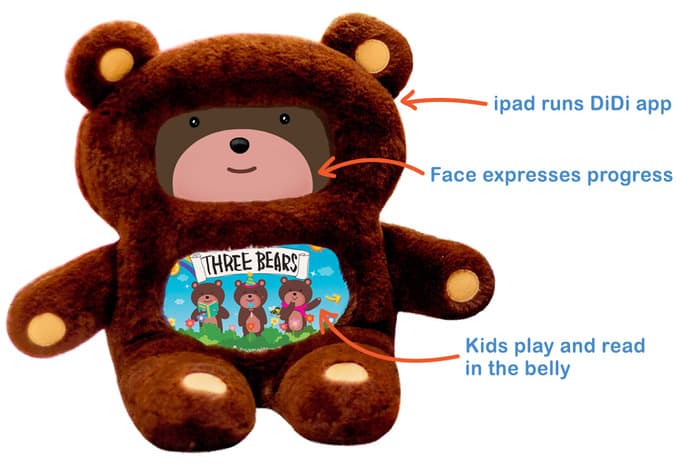 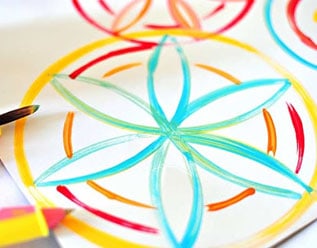 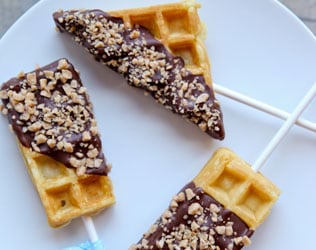 HOW TO EAT FROZEN WAFLLES - 7 WAYS
Read Next Post →