Here’s one reason to let your kids play with mud. MudWatt, a cool new company lets kids explore electricity, energy and microbiology by building a their own “mud battery.”

Kids can dig dirt from the outdoors or any garden store and add ingredients from the fridge to add extra nutrients to their dirt battery. In about a week, the LED light on your MudWatt battery will blink letting you know it’s ready to power small items up like a digital timer or clock.

So how does this work? Bacteria found in common dirt will expel their energy to power things up as they are fueled. According to MudWatt:

“Colonies of special bacteria (called shewanella and geobacter) generate the electricity in a MudWatt. This means that the electricity output is proportional to the health & activity of that bacterial colony. By maintaining these colonies in different ways, you can use MudWatt to run all kinds of great experiments to maximize your power!”

What’s more, MudWatt’s Explorer app translates the blinking LED on the battery to show kids how much power they’ve generated and how many electric bacteria they’ve grown. What a fantastic way to turn kids into mini scientists and explore STEM (science, technology, engineering, and math) along the way. 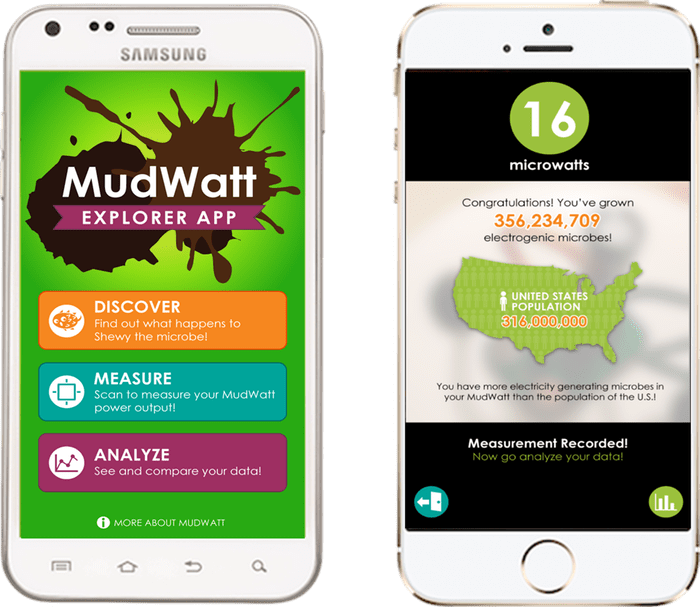 MudWatt is currently crowd-funding their project via Kickstarter. As of this writing, they’ve already reached their funding goal with a week left, so there’s still time to back it and feel assured to see MudWatt available for scientific exploration soon. 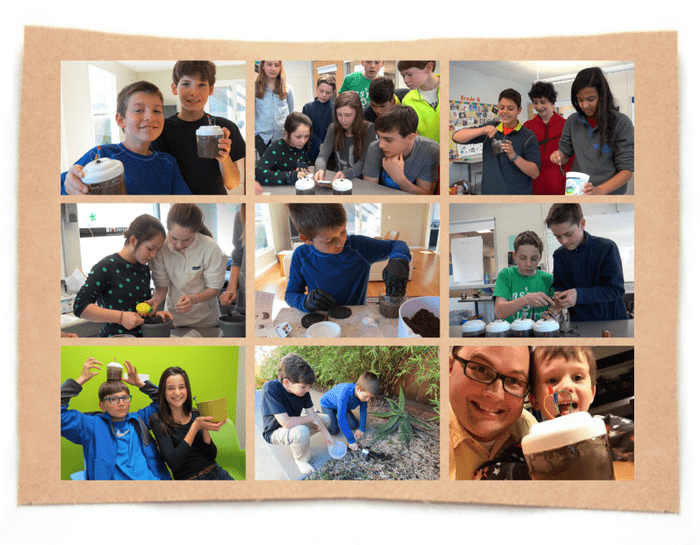