Have you seen the slime craze? It seems all the kids at school these days are making slime! And it’s no wonder why. Slime is easy to make a home, requires few ingredients, and is fantastic for sensory and imaginative play. There are tons of tutorials on the internet and YouTube so to make it easy, we’ve gathered up 10 of the most colorful slime recipes you can make with kids for gooey, squishy, colorful fun.

Have you tried making slime? What are your favorite slime recipes? 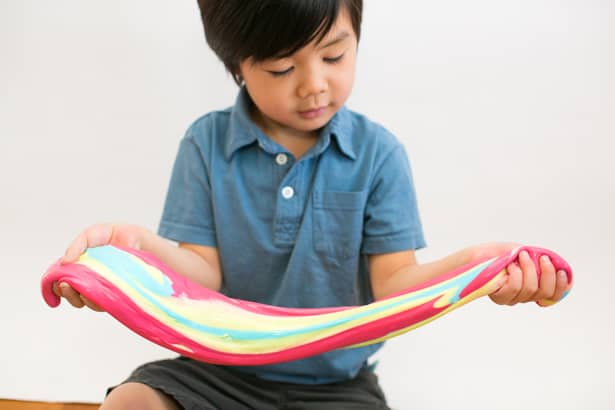 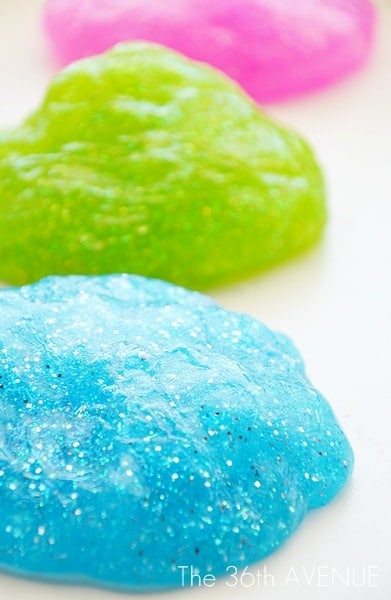 Clear Glitter Slime (via The 36th Avenue)
Get the recipe to make this pastel-y, sparkly glitter slime, also fun for making slime monsters! 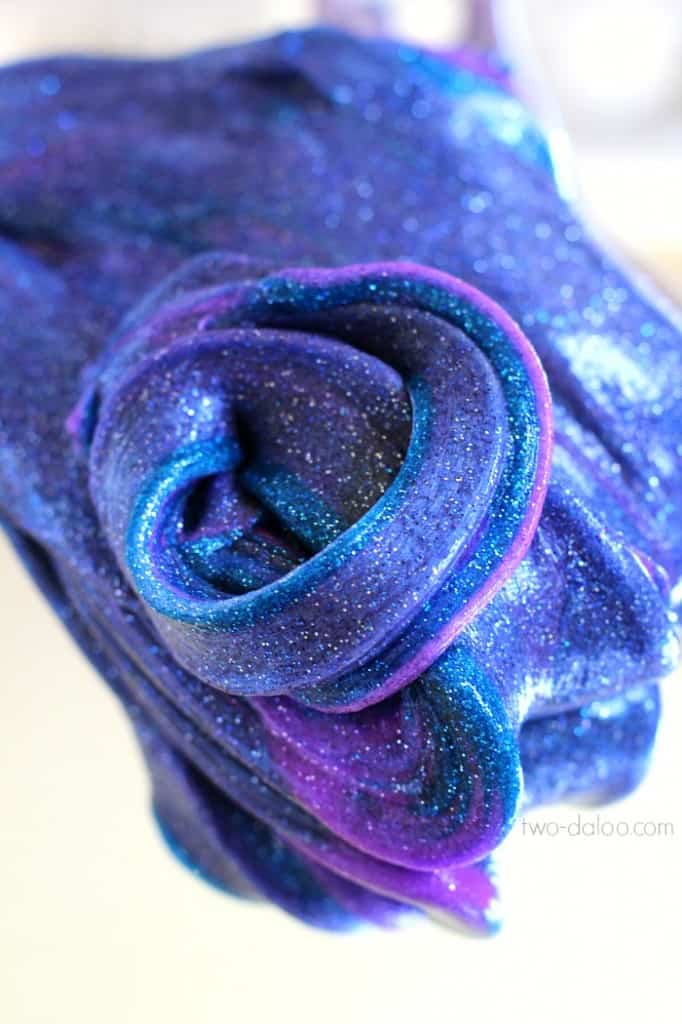 Galaxy Slime (via Twodaloo)
This galactic slime is simply out of this world but you won’t have to fly to the moon and back to make it, it’s actually quite simple! 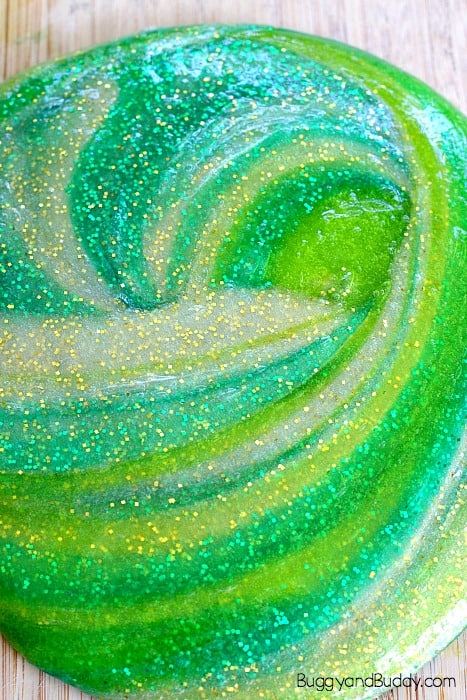 Jungle Slime (via Buggy and Buddy)
Gather your safari toy animals and stick them in this fun green and yellow jungle slime with gold glitter! 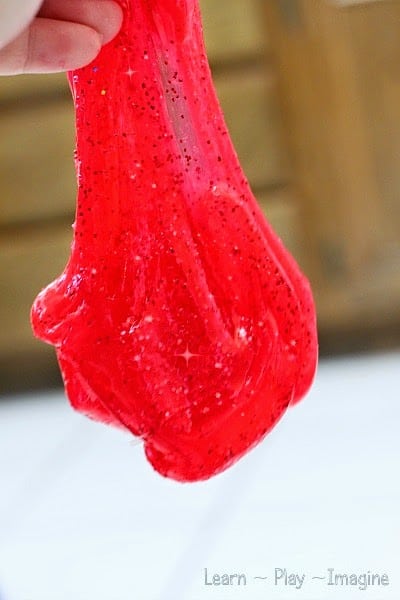 Glitter Slime (via Learn Play Imagine)
You can never have too many recipes for glitter slime. We love the deep, vibrant colors on this one. 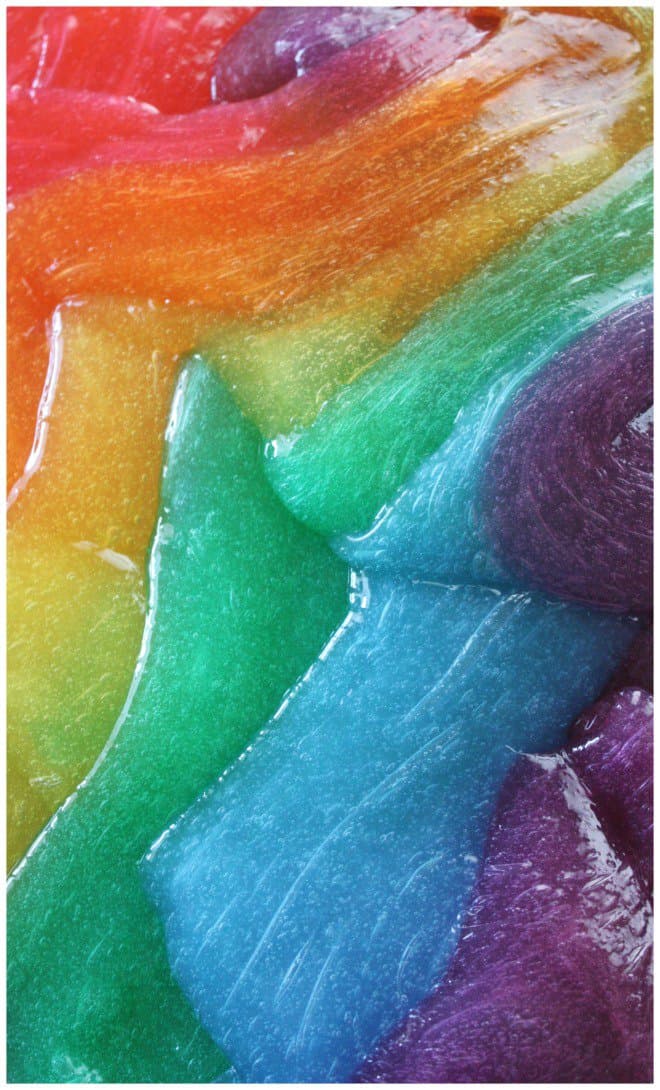 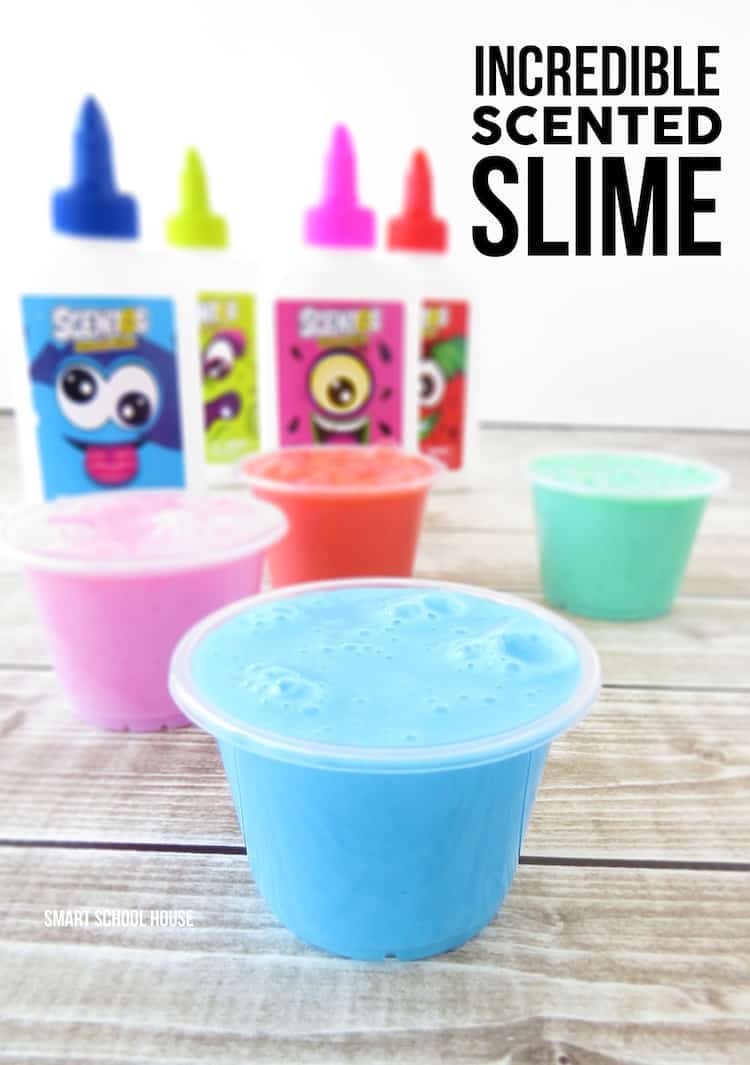 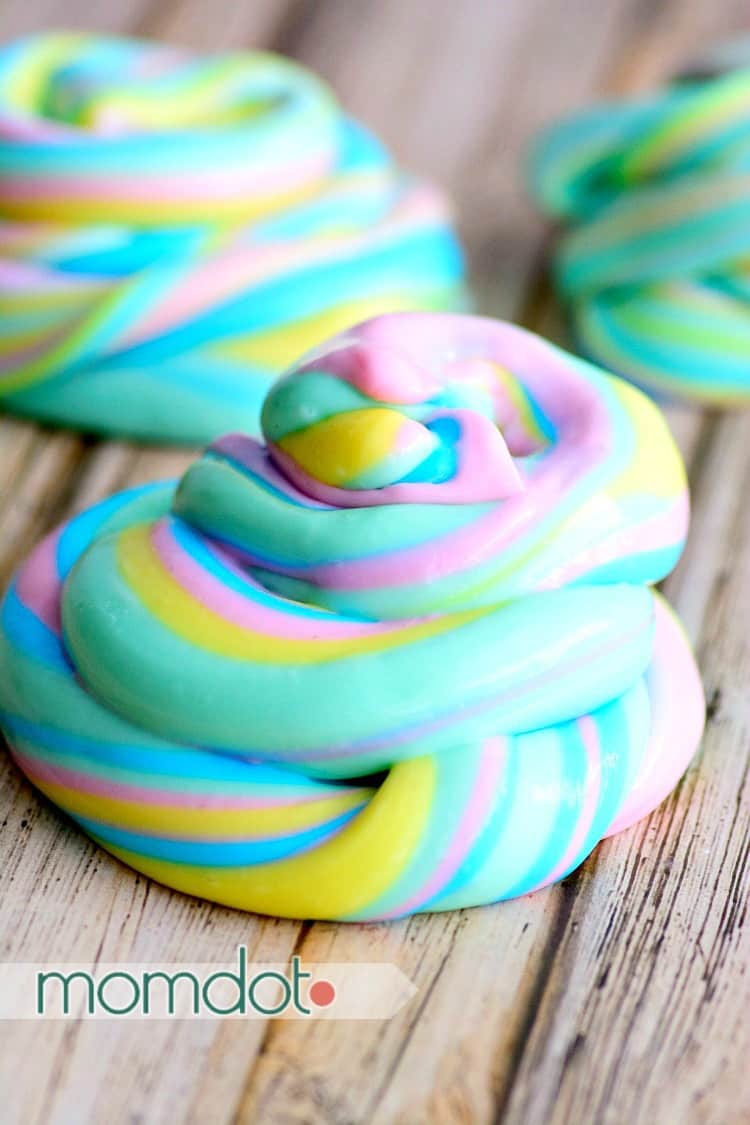 Unicorn Poop Slime (via Mom Dot)
This one will give kids the giggles, but not only that it just looks like swirly, colorful fun to make. Kind of remind us of frozen yogurt right?! 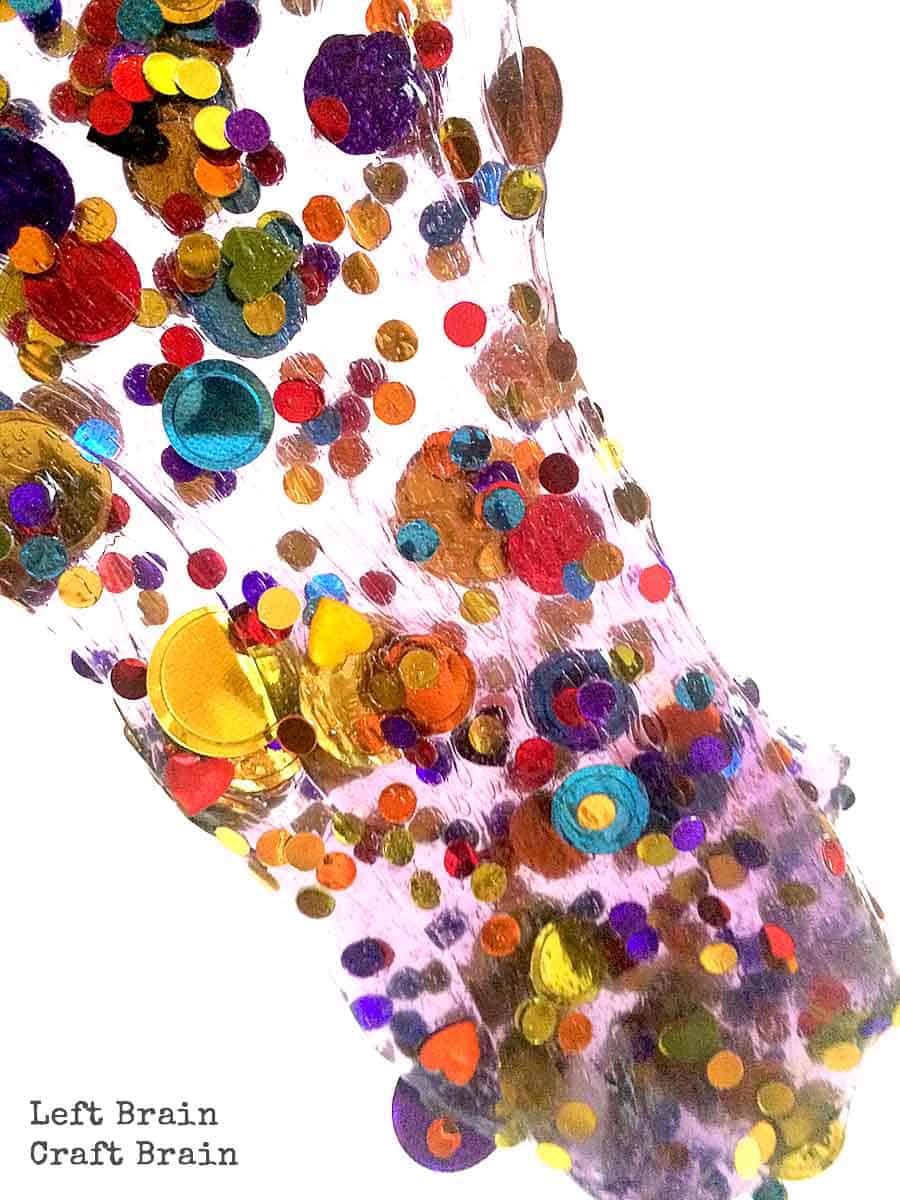 Party Slime (via Left Brain Craft Brain)
Who needs a celebration to make this awesome party slime? Grab your confetti and give it a whirl! 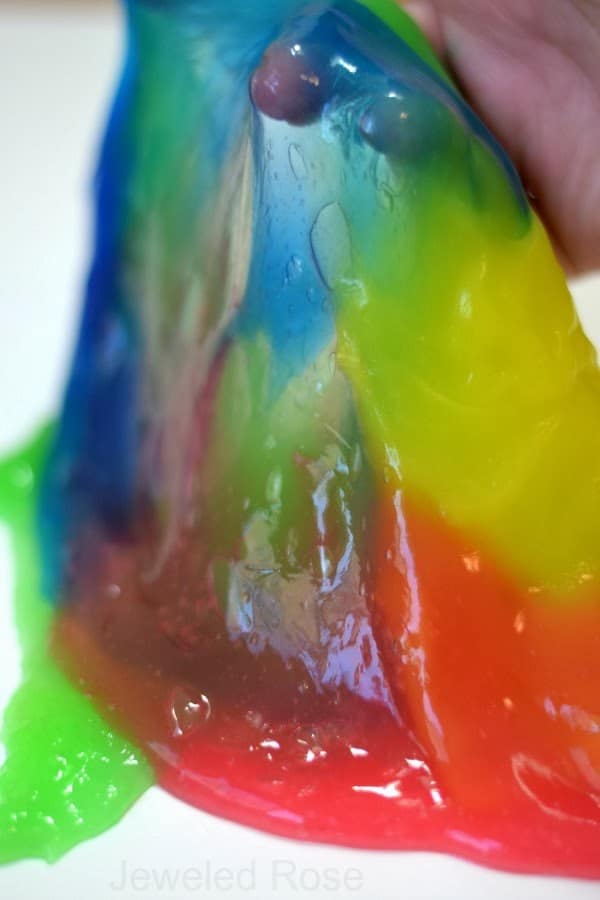 Edible Kool-Aid Slime (via Growing a Jeweled Rose)
This colorful slime’s taste-safe for the little ones and bet it smells good too.

Let us know your favorite slime recipes in the comments! 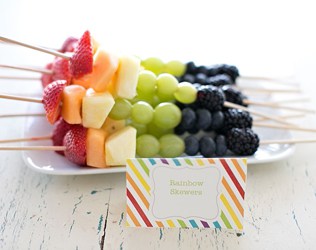 20 MAGICAL RAINBOW TREATS AND SNACKS FOR KIDS
Read Next Post →