MOSS is the evolution of the building block, made by Modular Robotics. While it may seem at first that simple building blocks are being assembled together, what makes these blocks amazing is that they feature unique capabilities and sensors, so when combined, your creation has the ability to sense and react. Pretty futuristic, cool and robotic.

Some blocks detect light and others detect sound. For output, some blocks can turn a built-in light on and off while others can spin. The neat part is these are magnetic robots with no need for coding or wiring with endless configuration possibilities. It’s no wonder MOSS not only succeeded in reaching their Kickstarter goal, but exceeded funding by 3x.

If you’ve got a little inventor in your household, MOSS blocks may be the next level of building technology to play around with. Who wouldn’t be proud of saying “hey look, I built a robot?”

Two kits are currently available for pre-order on MOSS’ website; a basic builder and advanced kit. Both are expected to ship April 2014. 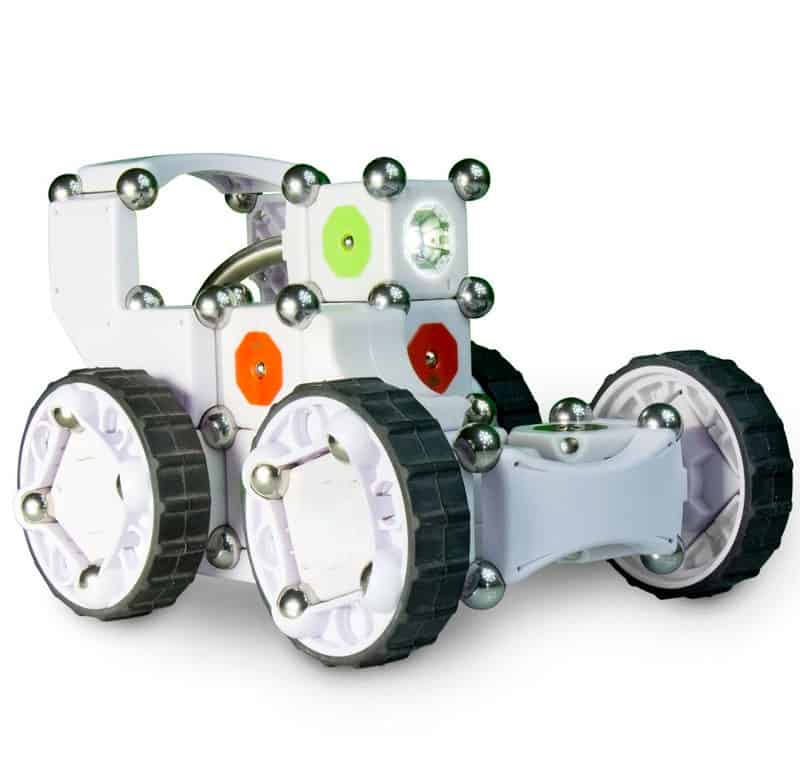 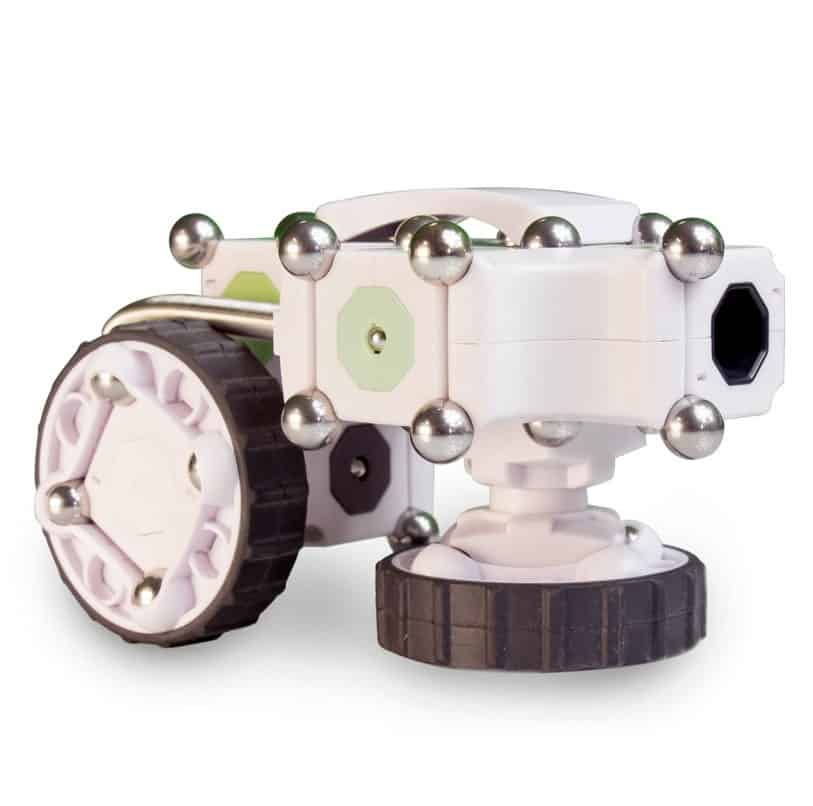 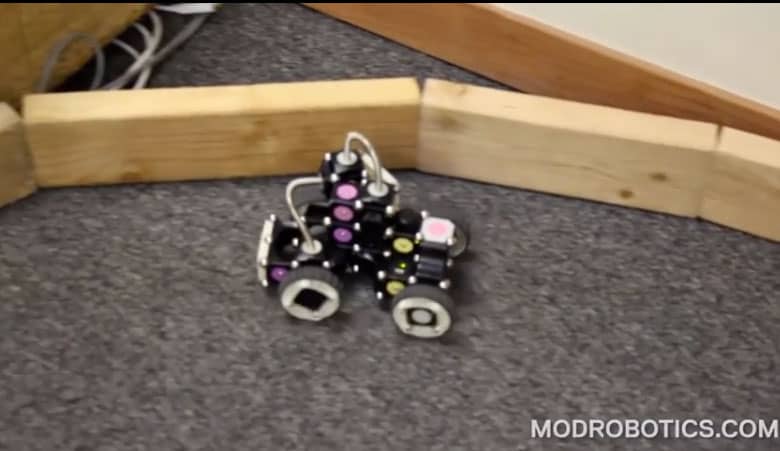 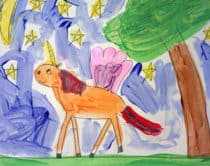 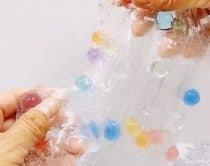 HOW TO MAKE WATER BEAD SLIME... 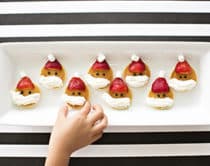 THESE CUTE MINI SANTA PANCAKES ARE THE EASIEST CHRISTMAS BREAKFAST EVER... 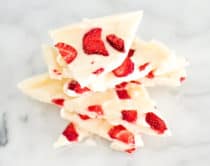 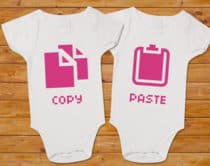 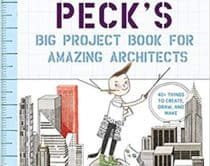 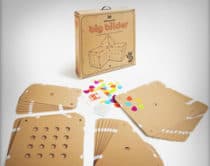 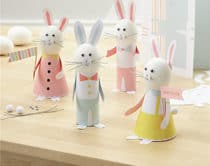 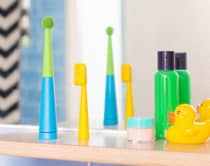