BE THE PARENT YOU NEEDED WHEN YOU WERE YOUNGER 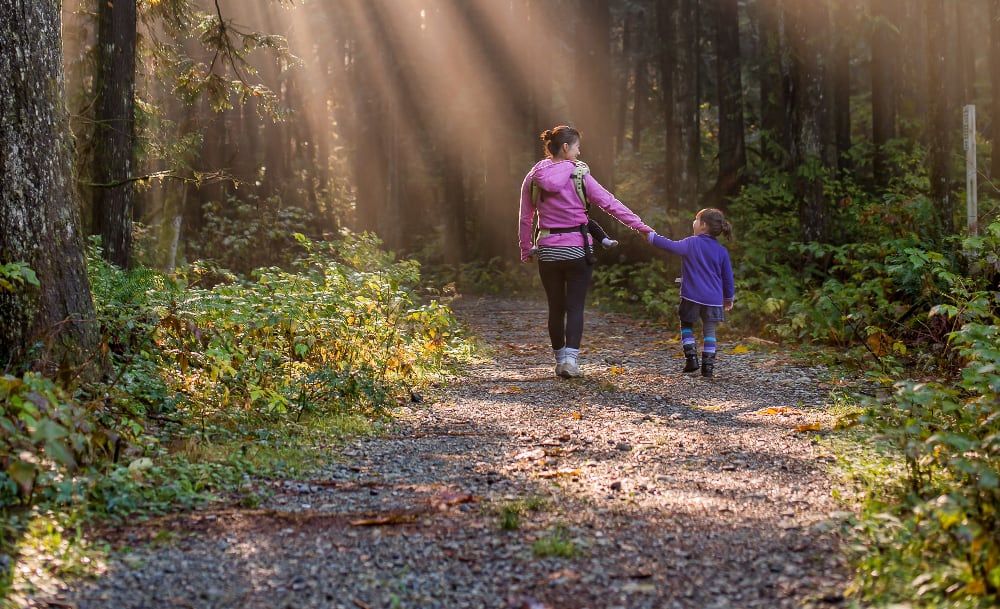 Being a parent is hard enough but what happens when our child challenges us with their behavior? How we respond makes a difference in breaking generational parenting patterns.

The quote, “Be The Parent You Needed When You Were Younger” is inspired by Ayesha Siddiqi who wrote “person” instead of parent.

In a fit of anger over losing his Switch game, my 10-year-old son threw his controller and smashed his iPad which happened to be the closest thing to him.

In a nanosecond, a million thoughts ran through my head.

How could you do that?

What were you thinking?

Do you know how much that iPad cost?

Do you know how privileged you are to have a Switch AND an iPad?

You’re paying for this!

This is what the pandemic has done to you.

What happened to my sweet little boy?

That’s it, no more screen time for you! 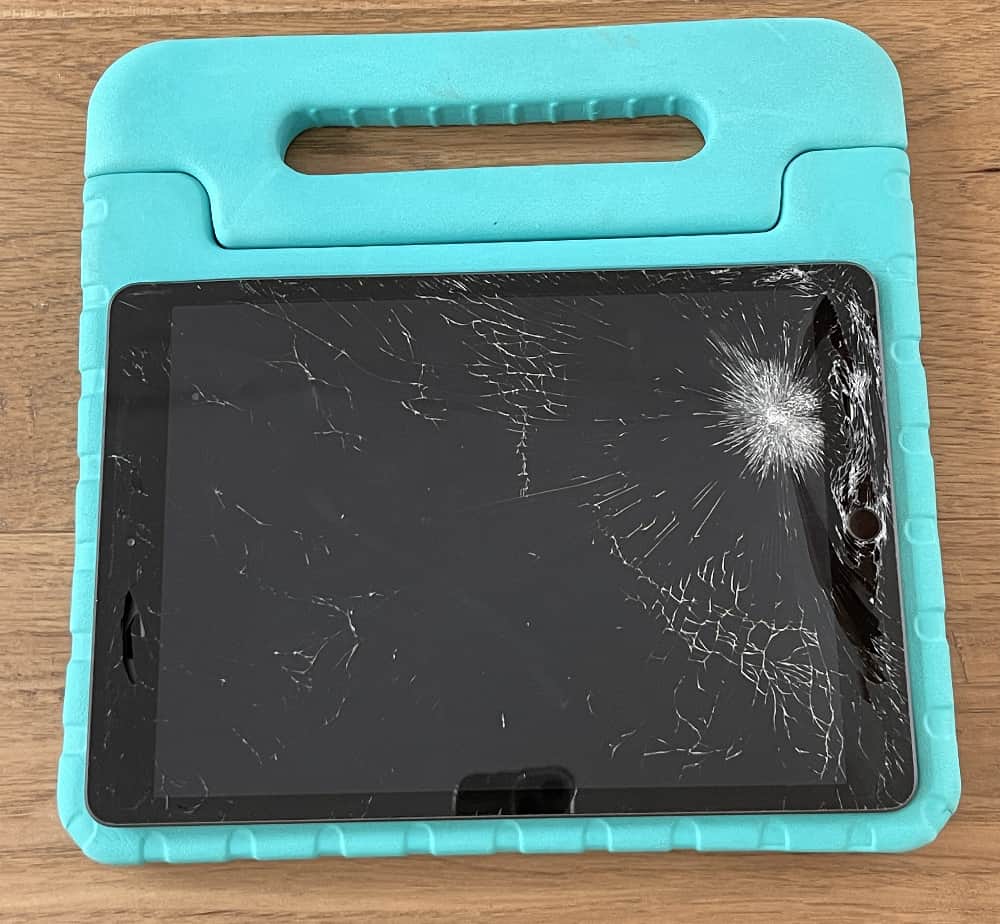 As looked at my son with tears streaming down his face (he obviously felt immediate remorse) it took every fiber of my being to not scream these thoughts to him.

I pulled my energy inward, took a deep inhale, and in another nanosecond, all the parenting books, playground chats with other moms, FB mom groups, tens of dozens of parenting blog articles on how to not lose your cool with your kids came rushing at me.

I knew if I screamed and yelled at him, nothing would be accomplished.

I also knew I wanted to be the parent I needed when I was younger. Someone who didn’t just focus on the aggression, but offered unconditional love with firm parenting.

Why your child lets anger take over them – it’s not always inherent violence, but explained by biology.

One parenting book I read recently came into play. The insight came from a book called “The Addiction Inoculation: Raising Healthy Kids in a Culture of Dependence” by Jessica Lahey. (I am not affiliated with the book in any way).

“In order to make rational, complex, risk-reward decisions, humans need the brain development of the frontal and prefrontal cortex. This doesn’t develop until your mid-twenties.”

This is why your toddler tantrums and throws things when they want something. Their ability to understand the consequences of their actions gets better as the frontal and prefrontal cortex develops. But it’s a work in progress. This is why tweens and teens still do things that have parents asking in frustration, “WHAT were you thinking?”

From the book, “Teens are more focused on reward than adults and less able to weigh the long term consequence of their actions…scientifically speaking, teens are capable of some truly stupid sh*t.” ⇐ (Insert silly, sometimes dangerous teen TikTok trends).

Ahh that explains it. What my tween did at that moment, throwing his controller and smashing his iPad was akin to when he was 3 and would hurl his Thomas the Trains across the room when he was mad. His brain is physically not developed enough to rationalize the consequences of his actions.

At some level, parents understand this when kids are much younger. What do we do when a toddler throws a fit and hurls things? We have more empathy because we know they are just barely forming words. We tell them it’s okay to FEEL angry, but not okay to throw, hit, etc.

In that moment, looking at my son, I had to remind myself that I am still his parent, I need to be the one to teach him, but also make him feel safe and loved unconditionally. I need to let him express his emotions so he feels safe to do so, but in a way that is acceptable. That does not include smashing and throwing things.

He’s evolved from the 3-year-old who used to throw his Thomas the Trains when angry, but at 10 not well enough to be a fully rational adult. Because you see, he isn’t capable of yet. His frontal and prefrontal cortex won’t fully develop until his mid-twenties.

Am I making excuses for him? Absolutely NOT. We talked over the aggression in-depth, but when I came from a space of understanding, it wasn’t heated. I told him he wasn’t a “bad” kid, that I still love him unconditionally. Once I communicated that, we were able to get to work. I, as his parent, teaching him boundaries, yet making sure he felt safe. And he as an open-minded child willing to listen because he wasn’t scared of me.

Oh and that broken iPad? You can bet there are repercussions. He won’t get another one unless he pays for it with his own work and money. He’s also grounded from screens for a period of time. We are working through anger management worksheets for kids, reading and learning. TOGETHER. But with open hearts and minds, not led by fear.

I am not a perfect parent, but I am sharing this with you. Because I want to be the parent I needed when I was younger, and maybe you do too. It’s a work in progress and hard. I hope this helps other parents know it’s okay to be imperfect as long as you have an open heart and are willing to try.

This is Why Your Kids Is Under-Performing In School

Why Doing Nothing Is Helpful For Your Child’s Mental Health 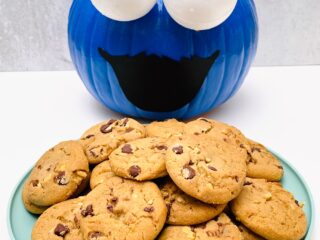 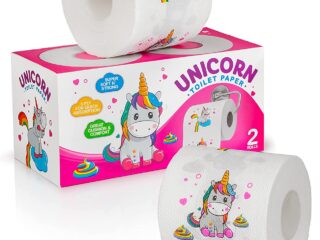